Tim Peake was the first British ESA astronaut to visit the International Space Station, where his work on its Principia mission captured the hearts and minds of millions. He is also a best-selling author and an inspirational communicator of science to audiences of all ages.

After a career in the military, including training as a combat search and rescue instructor, Tim was selected as an ESA astronaut in May 2009. Launched on 15 December 2015, his mission to the International Space Station included a spacewalk to repair the Station’s power supply, helping dock two spacecrafts and driving a rover across a simulated Mars terrain from space.

As an ambassador for Science, Technology, Engineering and Mathematics (STEM), Tim is passionate about inspiring the next generation of scientists, engineers and explorers.

Handmade by Canterbury Bears from a pair of Tim’s personal jeans, embroidered with his signature.

“The Great Teddy Bear project is a wonderful way to bring some joy into children’s lives. I was amazed by the quality of the bear. It had a personality and character all of its own, which shone through.I love the fact that my bear is wearing a ‘Flown in Space’ patch which has orbited Earth 3000 times.Teddy bears can provide so much comfort to children and it has been a privilege to be part of this very special project.” 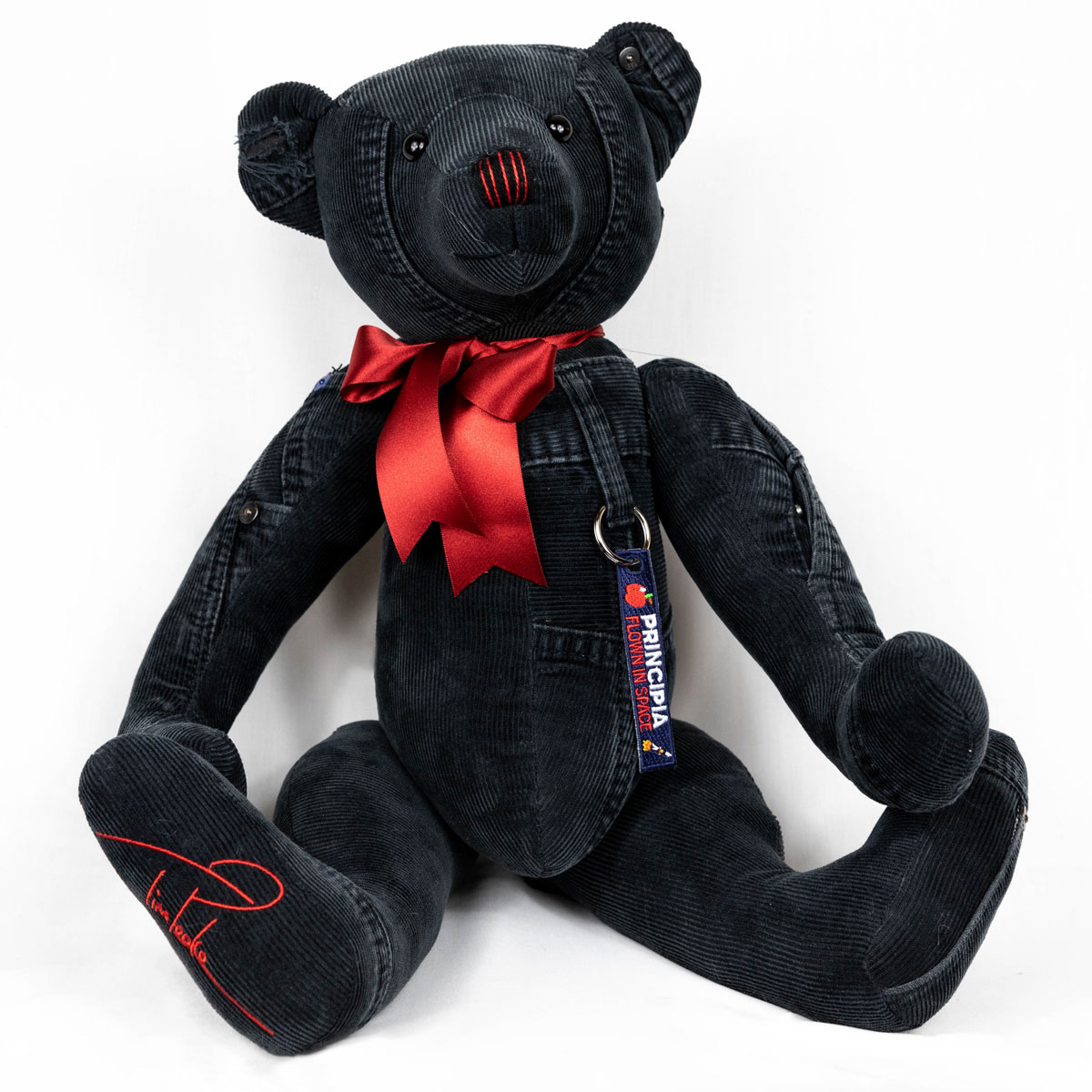 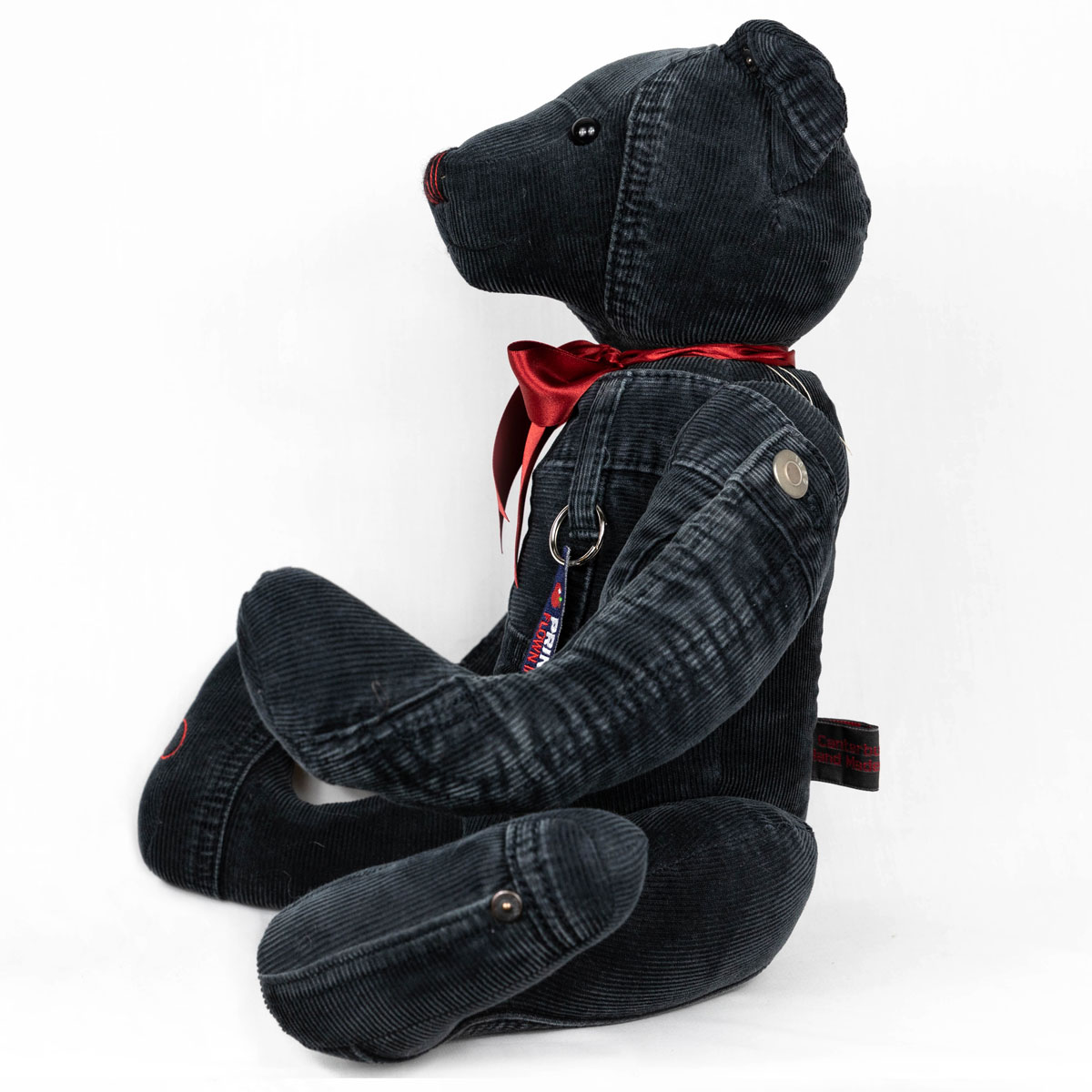 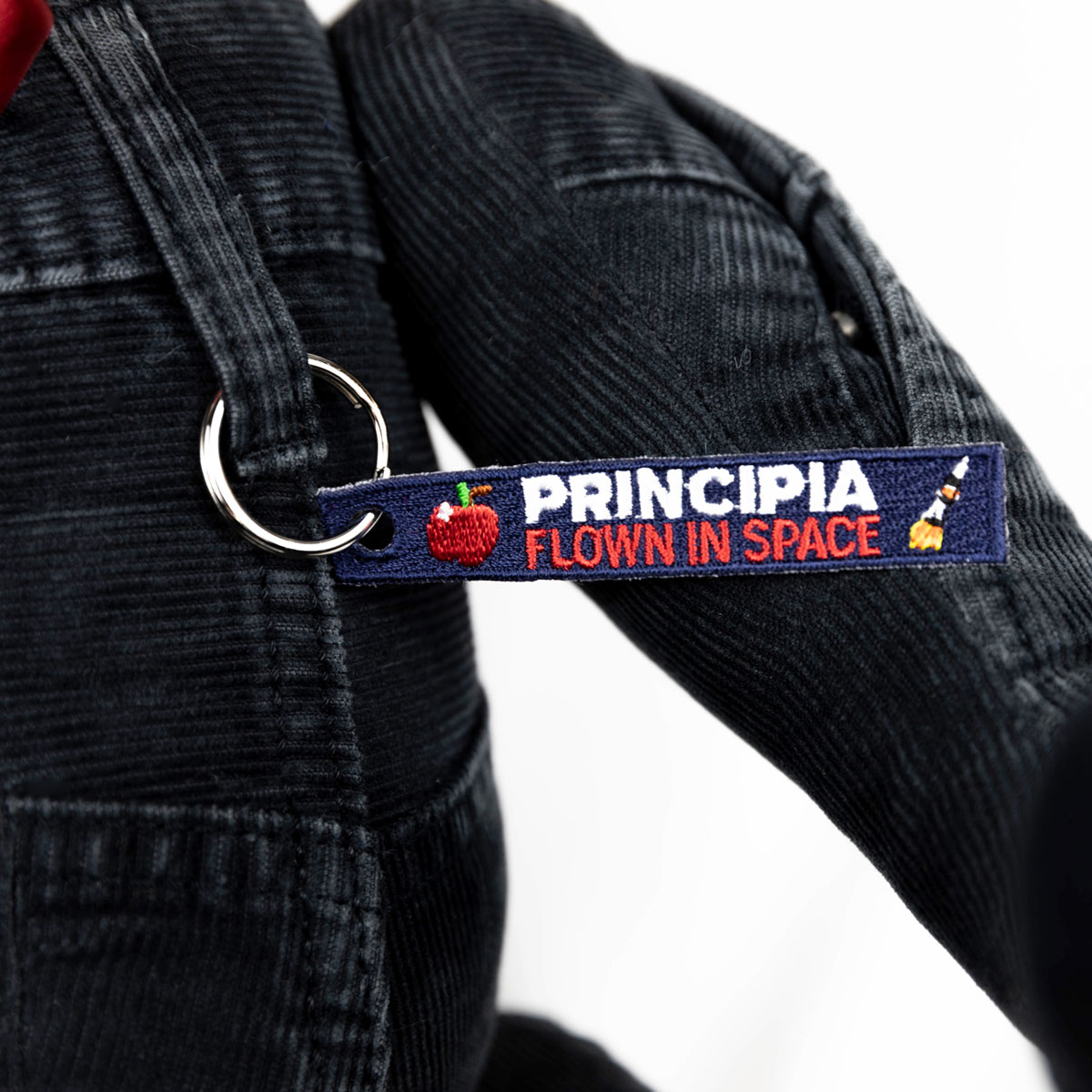 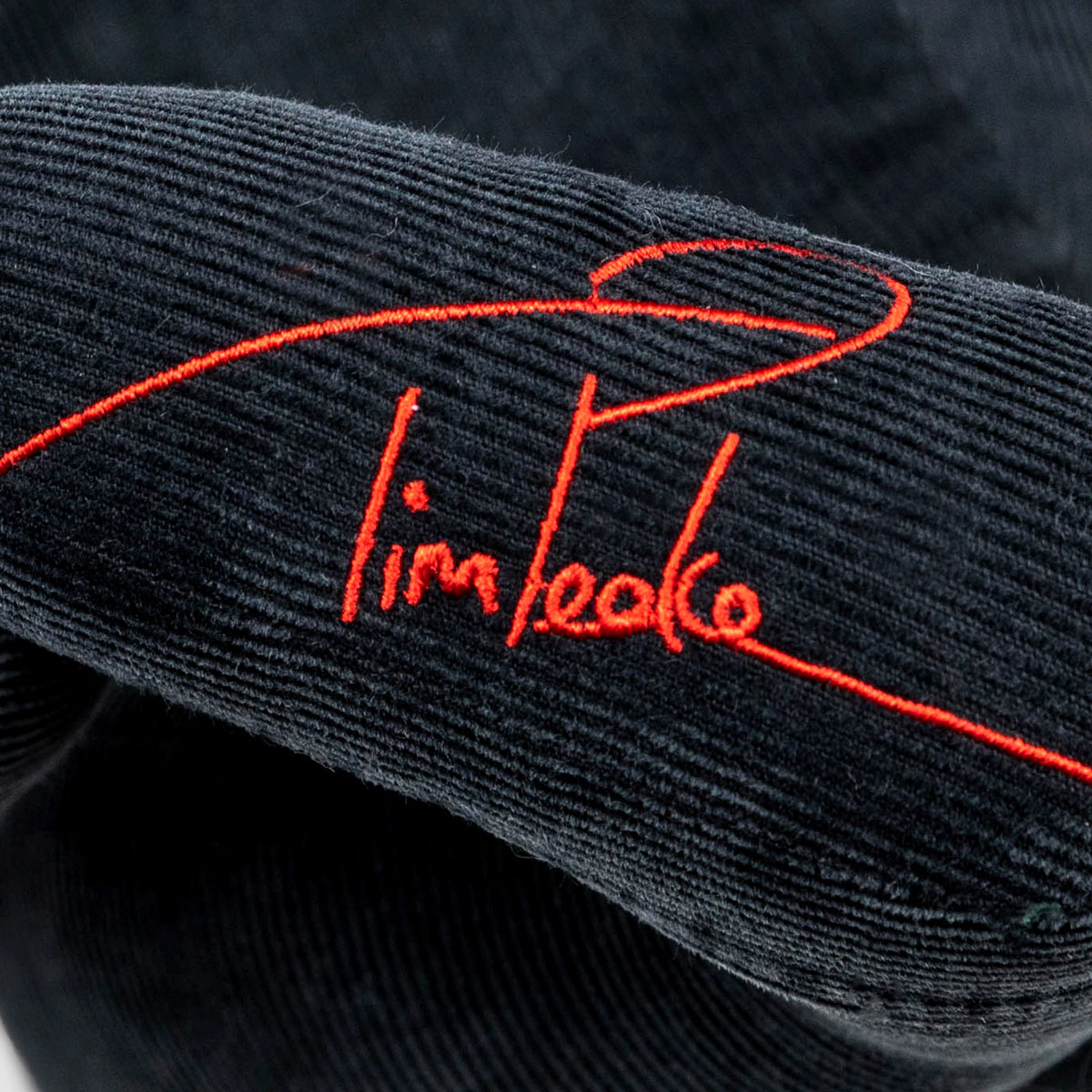