Sophie Ellis-Bextor shot to fame as a vocalist on Spiller’s huge number one single, ‘Groovejet’ and her worldwide smash hit, ‘Murder on the Dancefloor’. Her debut solo album, ‘Read My Lips’, was released in 2001 and sold more than 2 million copies worldwide. Her subsequent album releases include ‘Shoot from the Hip’ (2003), ‘Trip the Light Fantastic’ (2007) and ‘Make a Scene’ (2011).

In 2014, Sophie released her album ‘Wanderlust’ on her own label EBGB’s, which was co-written and produced by Ed Harcourt. It proved to be a critical and commercial success spending 3 weeks in the UK top 10 and selling over 100,000 copies. Sophie followed this release and collaboration with 2016’s ‘Familia’, which saw her return to the dance floor with her single ‘Come With Us’. In January of 2019, with Ed Harcourt as Producer and Amy Langley (of Dirty Pretty Strings) arranging, Sophie released orchestrated versions of all her hits and past single releases with her orchestral greatest hits album ‘The Song Diaries’.

In 2020, Sophie’s Kitchen Discos – performed at home during lockdown with her five sons and recorded by her husband, musician Richard Jones – were watched and enjoyed by 40 million around the world. Following the performances, Sophie released her latest album ‘Songs From The Kitchen Disco’ in late 2020 on Cooking Vinyl, bringing together hits with many other songs from her phenomenally successful lockdown Kitchen Disco performances, garnering further critical acclaim and yet another top 10 UK album chart position.

Handmade by Canterbury Bears from a pair of Sophie’s personal jeans, embroidered with her signature. 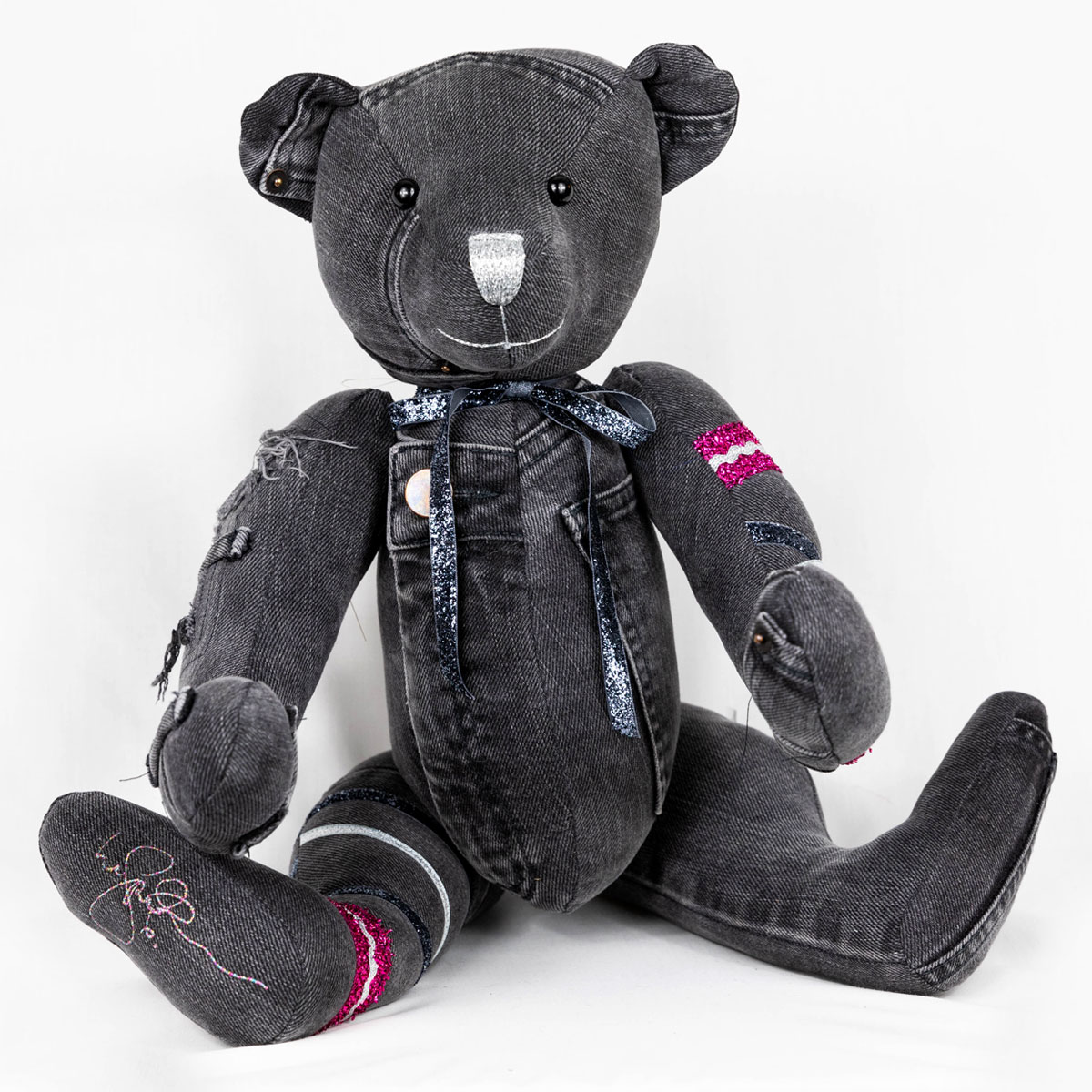 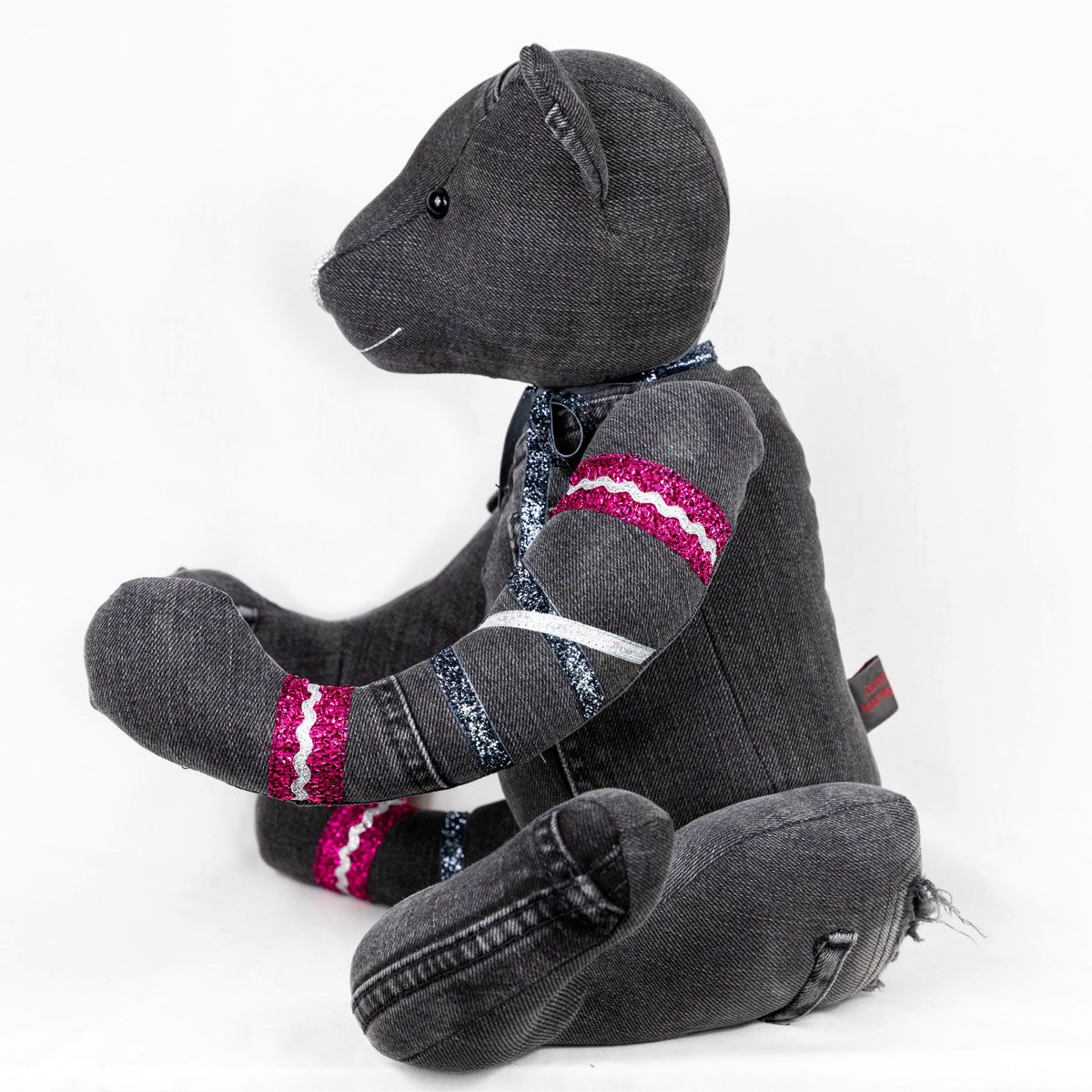 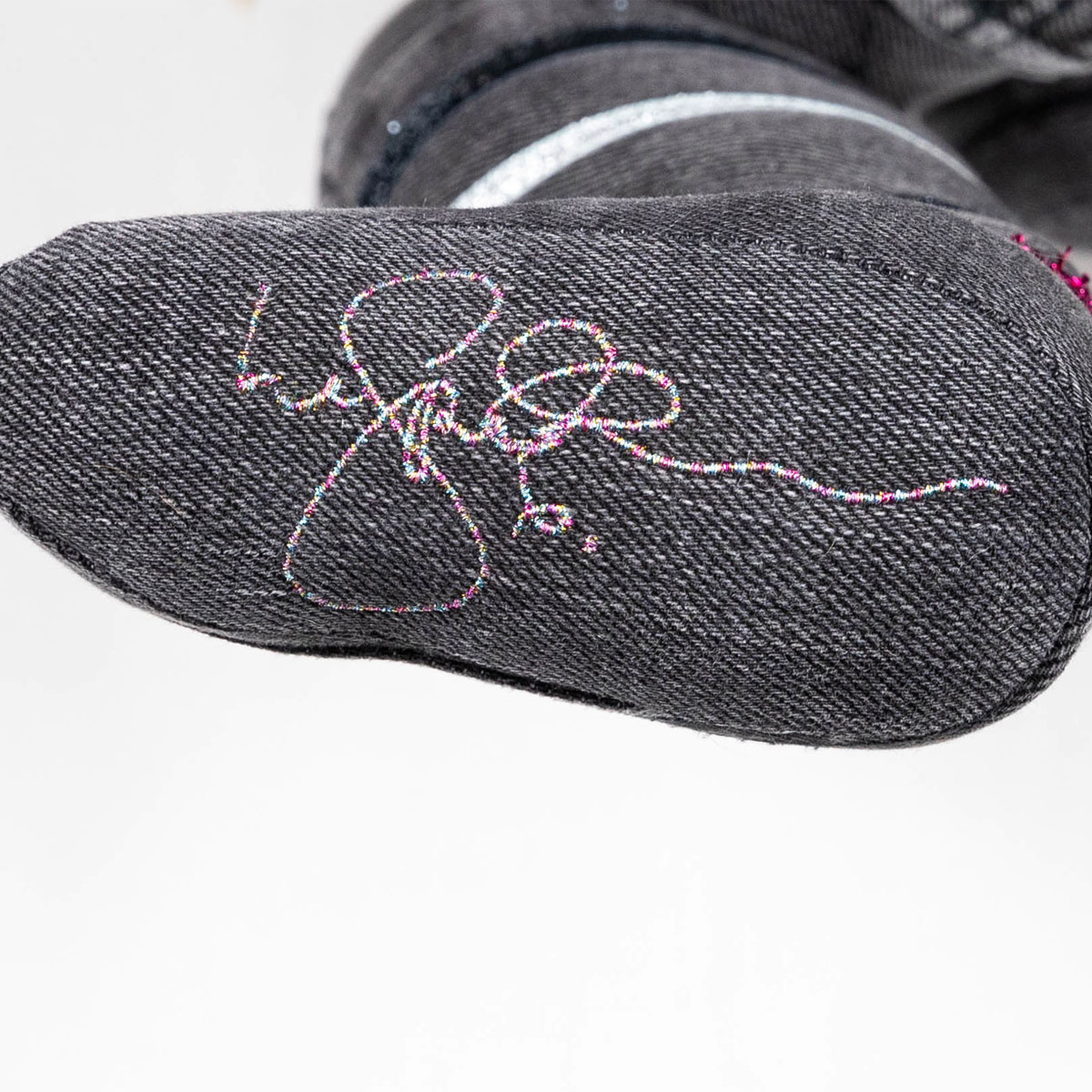 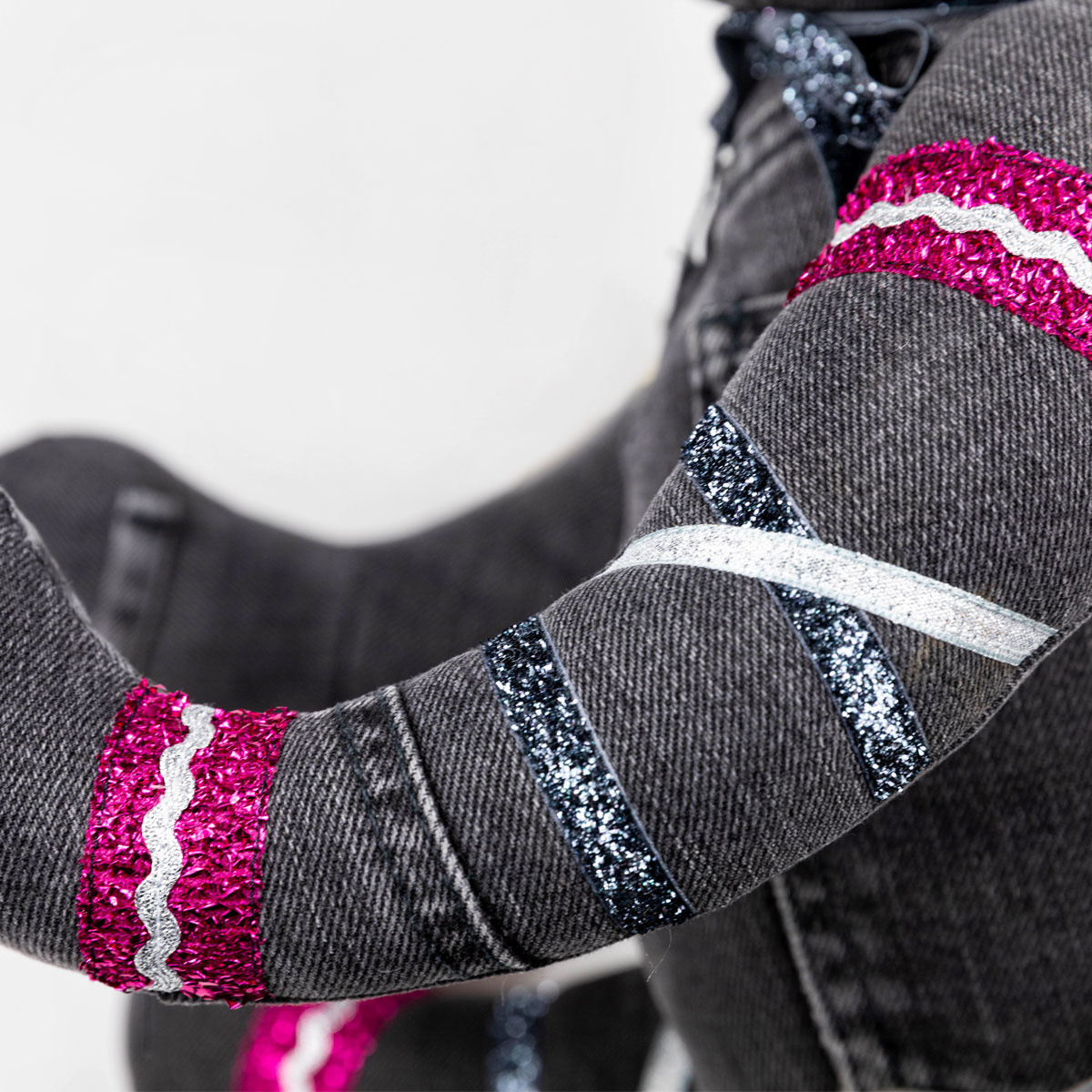 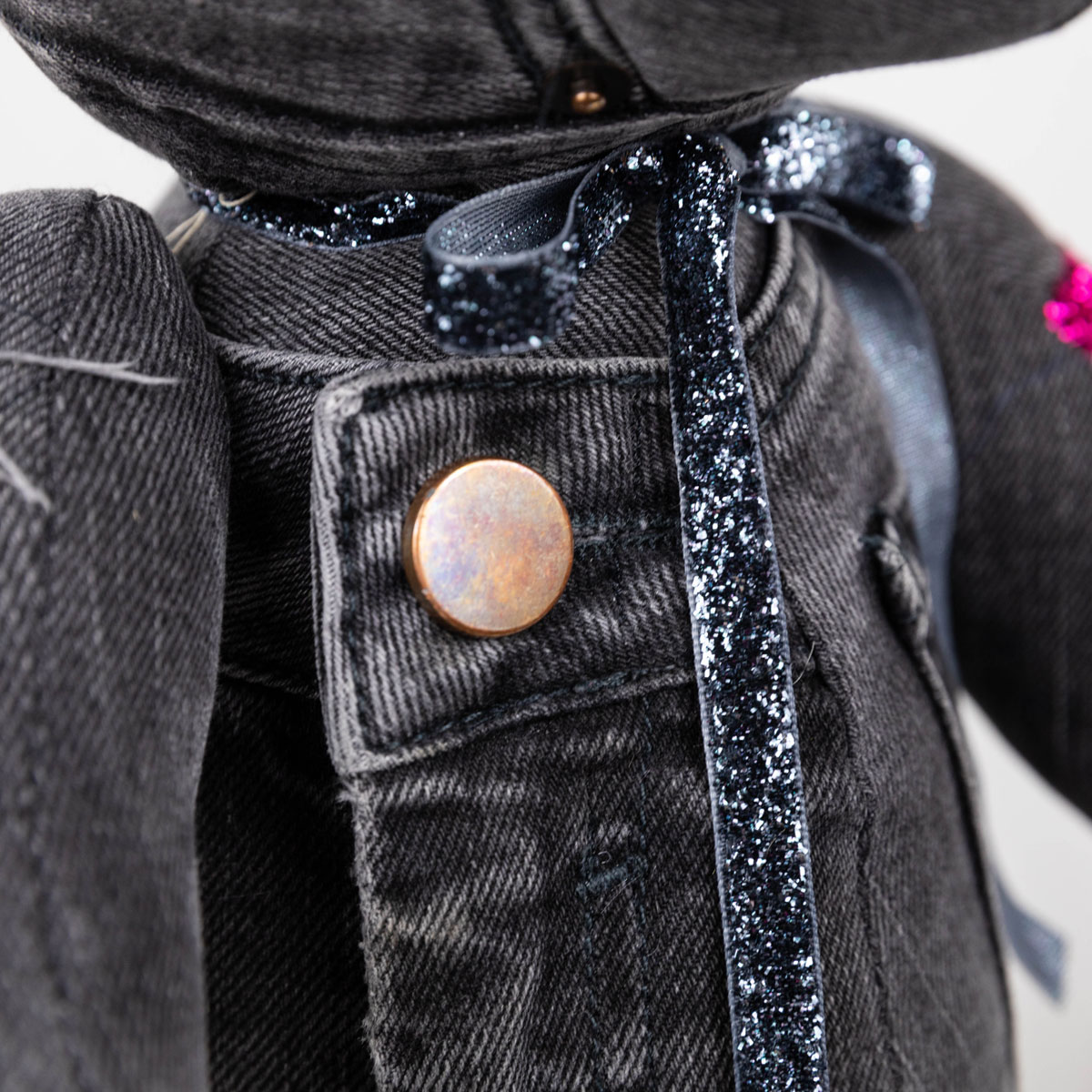 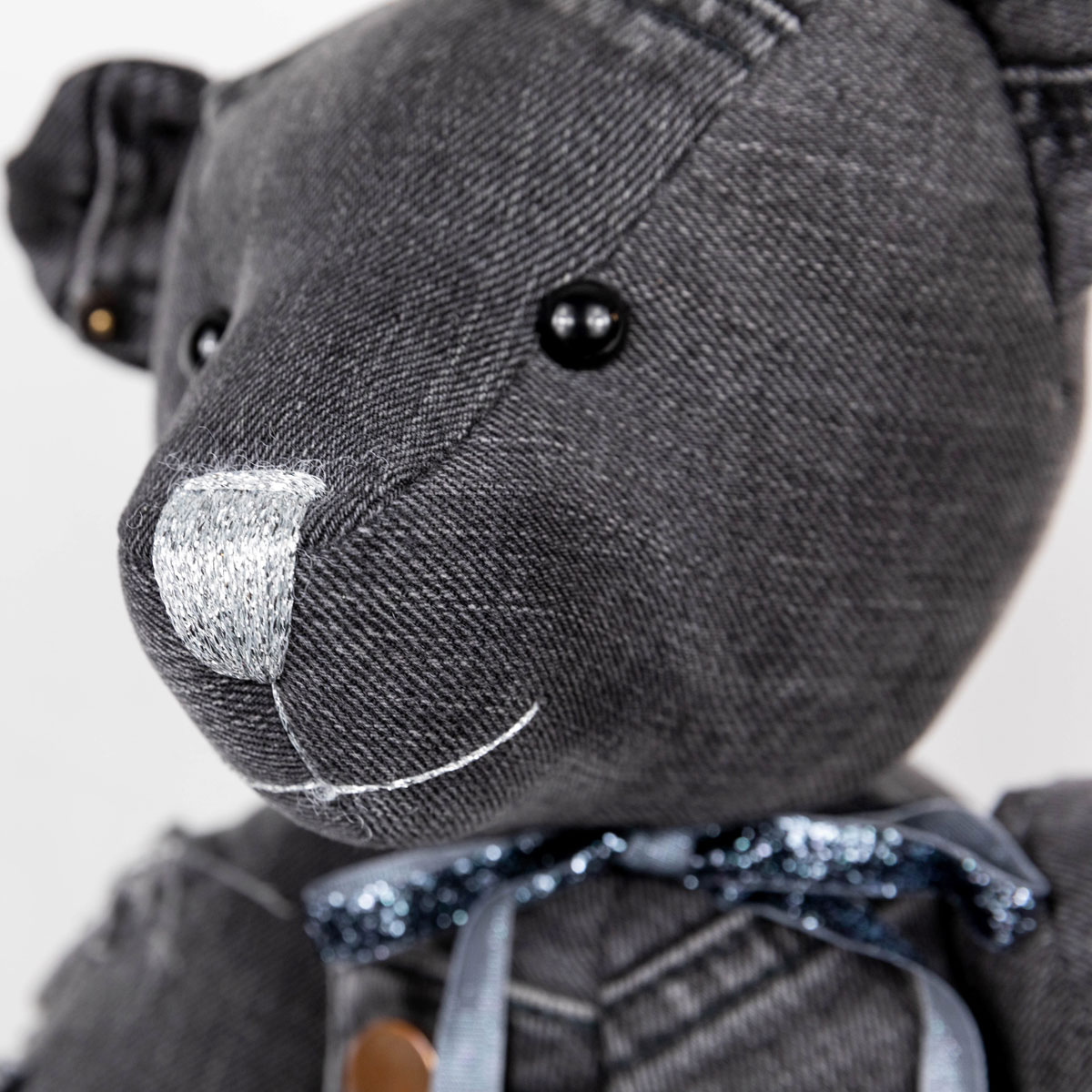