Ranvir Singh is the award-winning presenter and political editor for ITV’s Good Morning Britain. In 2020 she joined the BBC ‘Strictly Come Dancing’ family which took her all the way to the semi-finals, you can also catch her stepping in for Lorraine on ITV.

Good Morning Britain has taken Ranvir across the globe and to the frontline of crisis. Memorable moments have included being the first to report on the Macedonia/Serbian border refugee crisis, spending time with Donald Trump during his presidency at the White House, and live reporting from the ground as the tragedy of Grenfell unfolded. In 2019 the GMB team won the prestigious Golden Nymph Award in the ‘Live Breaking News’ category at the 59th Monte Carlo Television Awards for their coverage of the Westminster attack, for which Ranvir was praised for her ability to ‘strike the perfect tone of urgency, without being alarmist and guiding viewers with a balance of fact and speculation.’

Handmade by Canterbury Bears from a pair of Ranvir’s personal jeans, embroidered with her signature. 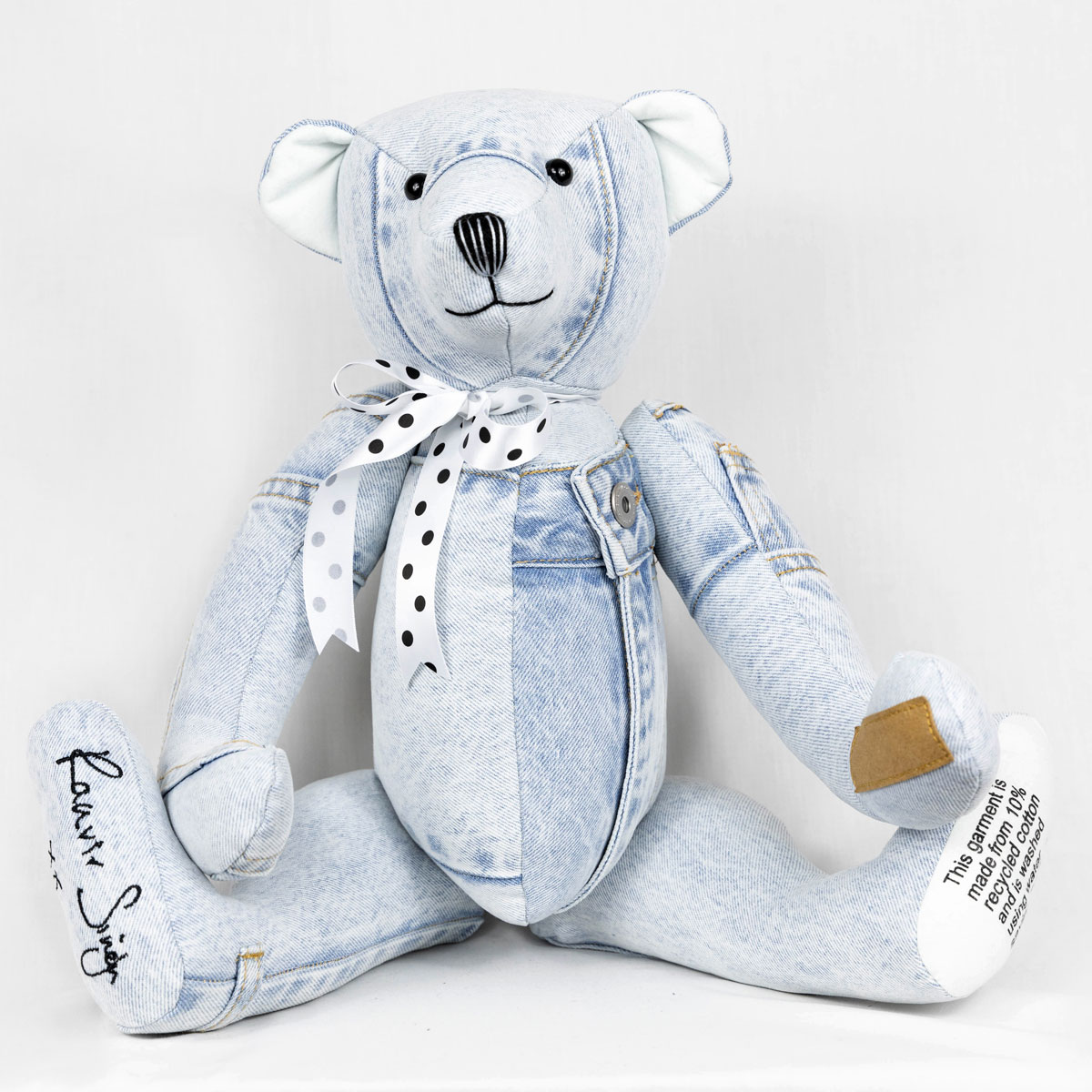 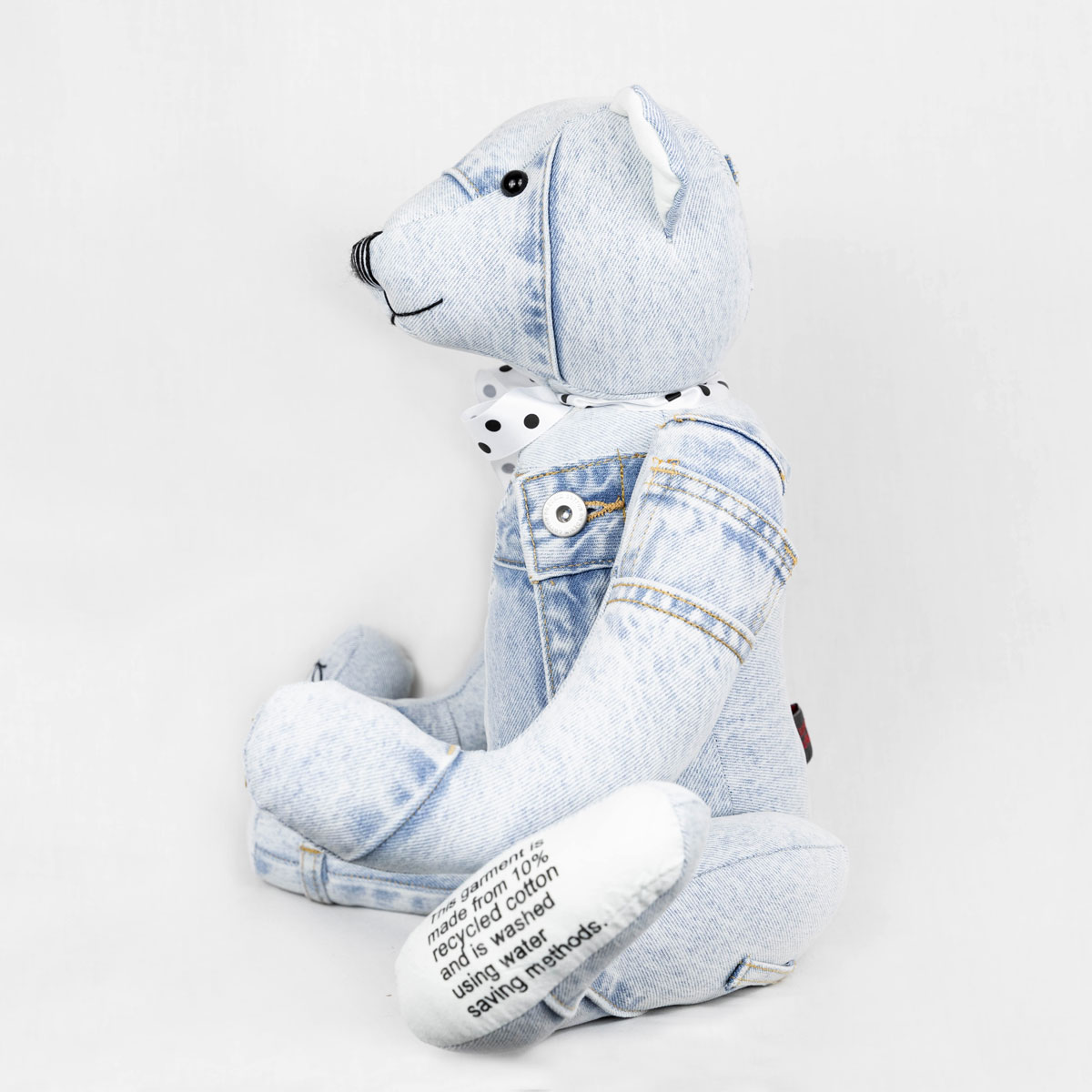 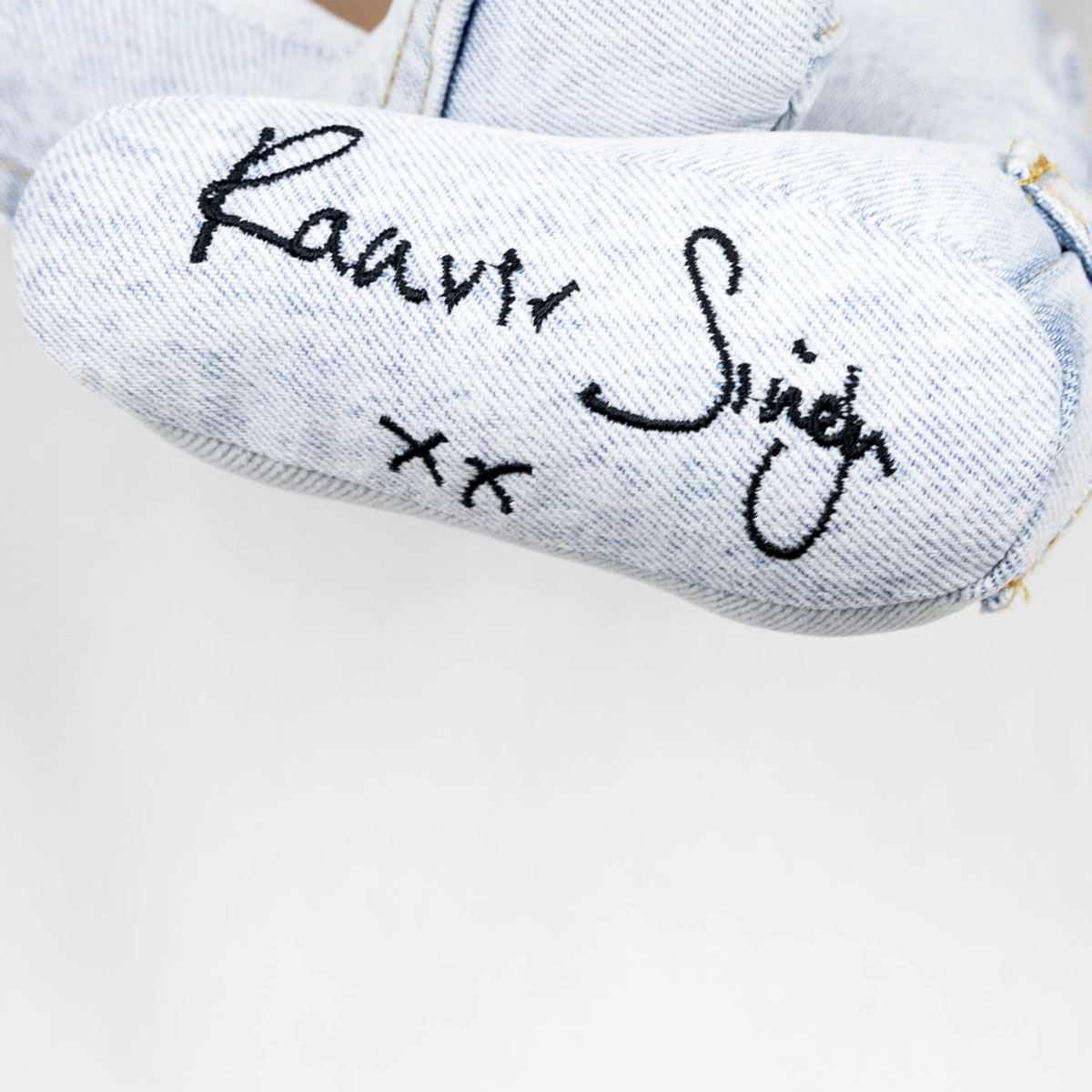