Paul Young is an acclaimed singer-songwriter who became a household name in the 1980s with a string of hits, including his cover of ‘Everytime You Go Away’, which reached No.1 in the US and No. 4 in the UK. He was named Best British Male at the Brit Awards in 1985, and performed the same year at Live Aid, Wembley Stadium.Young has gone on to have a longstanding career, regularly performing with his band Los Pacaminos. Prior to the Covid-19 pandemic, he toured extensively in 2018/2019, with full performances of hit album ‘No Parlez’. The concerts marked the 35th anniversary of the album, which dominated the number one spot in the summer of 1983.

Handmade by Canterbury Bears from a pair of Paul’s personal jeans, embroidered with his signature. 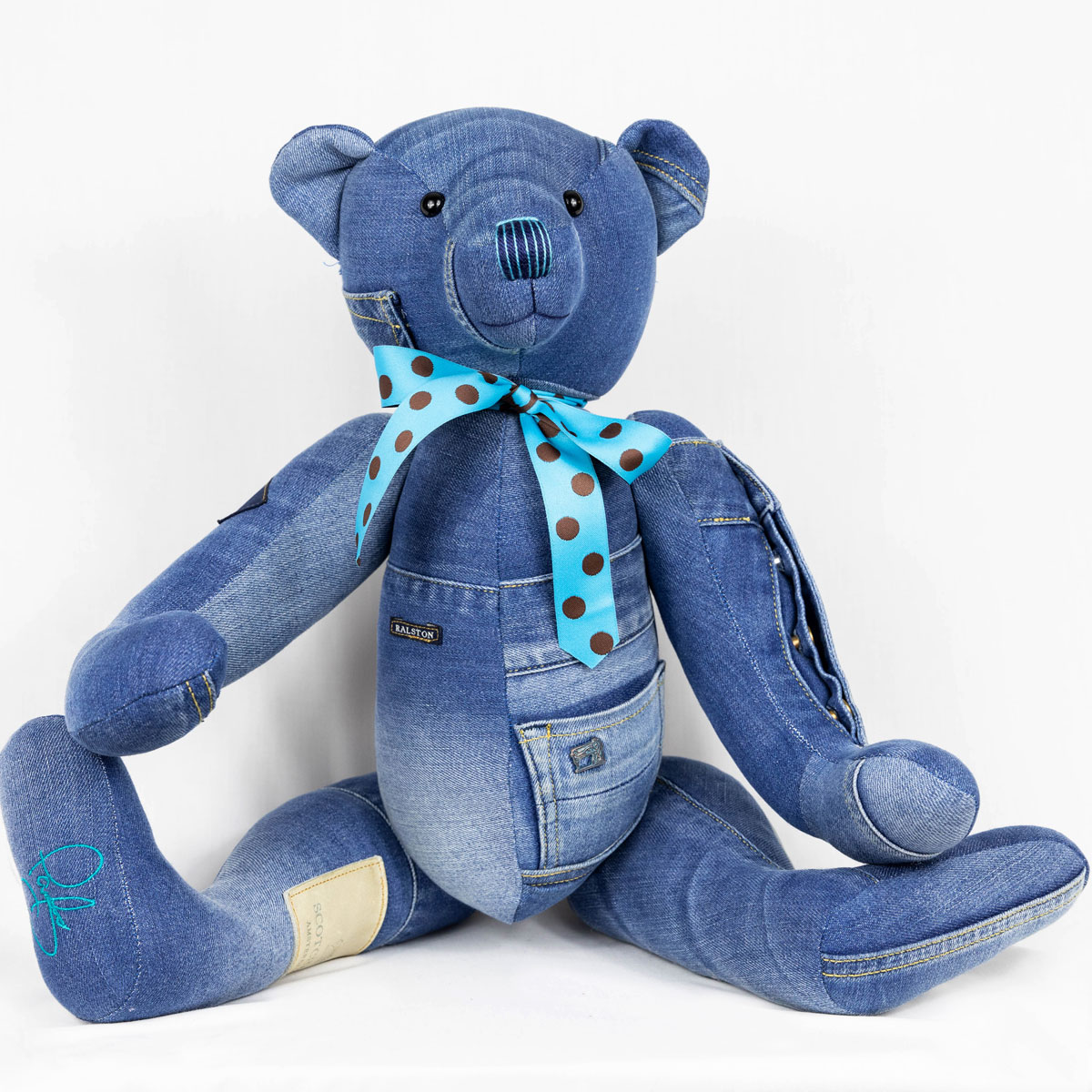 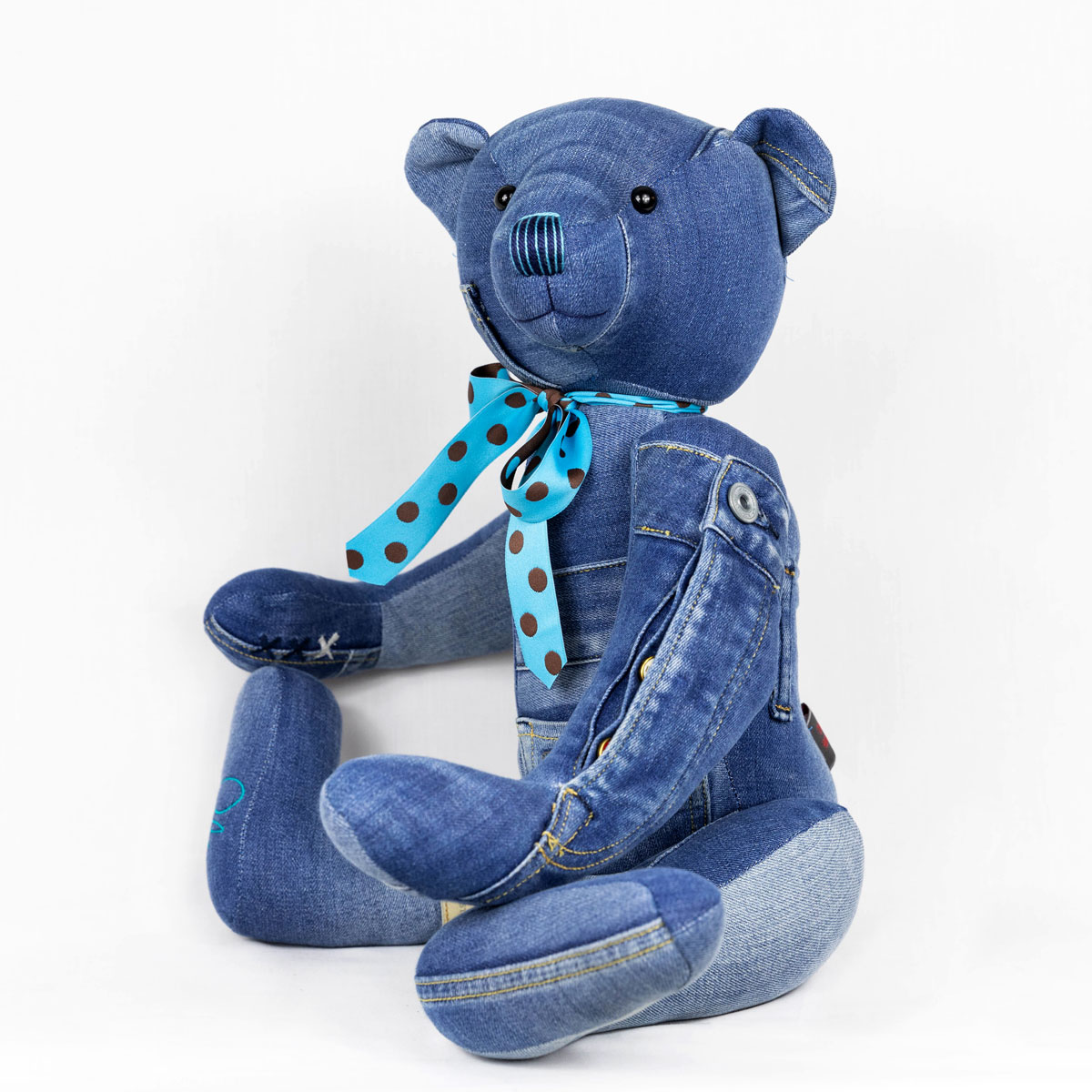 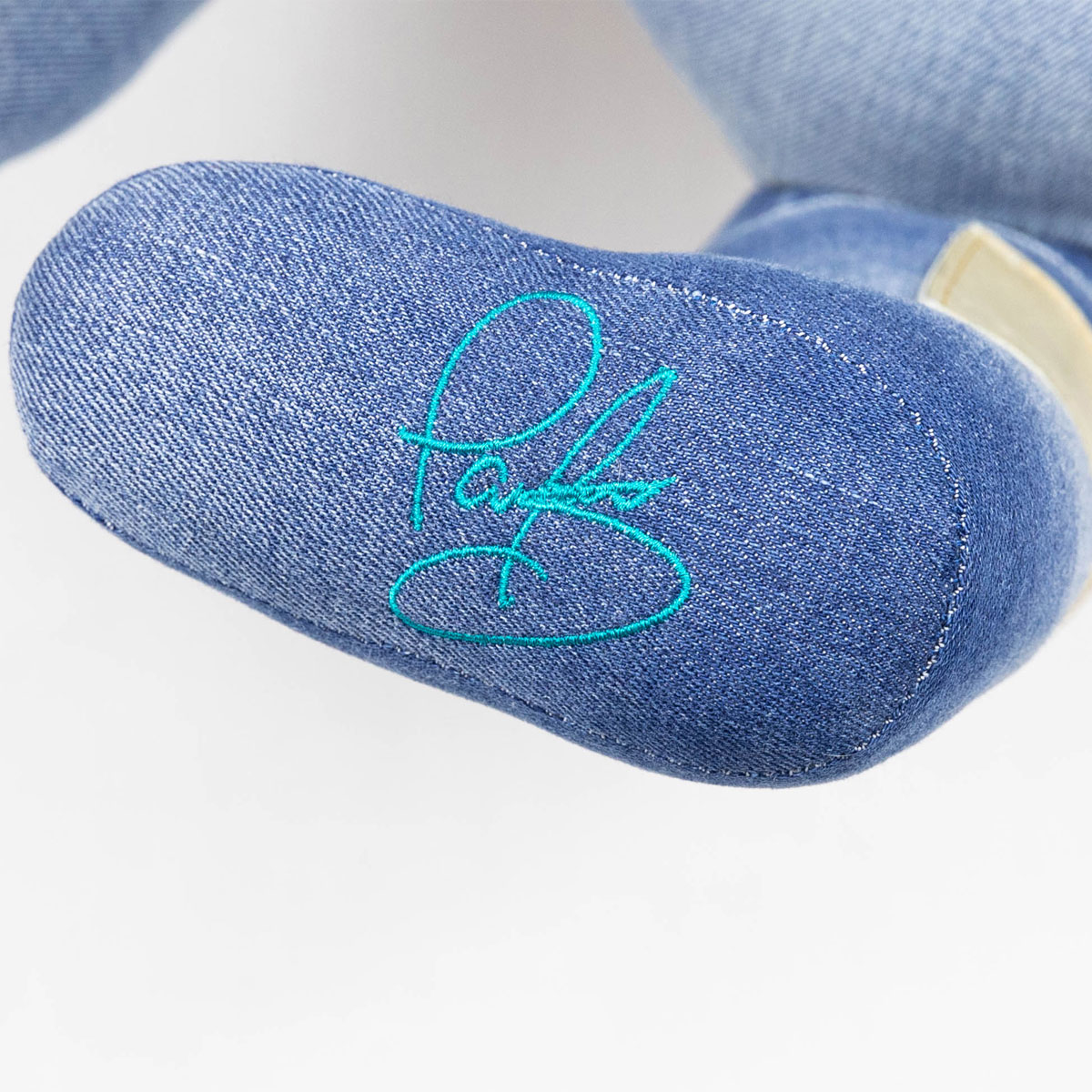