Legendary chef Michel Roux Jr is the chef/owner of Michelin 2-starred Le Gavroche in Mayfair, London which he took over from his father, the late Albert Roux, in 1991, gradually changing the style of cooking to his own – staying true to the restaurant’s roots of classic French cuisine but with a slightly lighter, more modern twist.

Always keen to support and develop the hospitality industry, Michel is Co-Chairman of The Roux Scholarship, along with his cousin Alain Roux. The Roux Scholarship is a renowned competition for chefs under 30 who are working in the UK that gives them the opportunity to win a three-month stage at any three-star Michelin restaurant in the world, all expenses paid.

Handmade by Canterbury Bears from a pair of Michel’s personal jeans, embroidered with his signature. Michel kindly said, “Fantastic initiative, raising much needed funds for an incredible cause, and the bears aren’t too shabby either!” 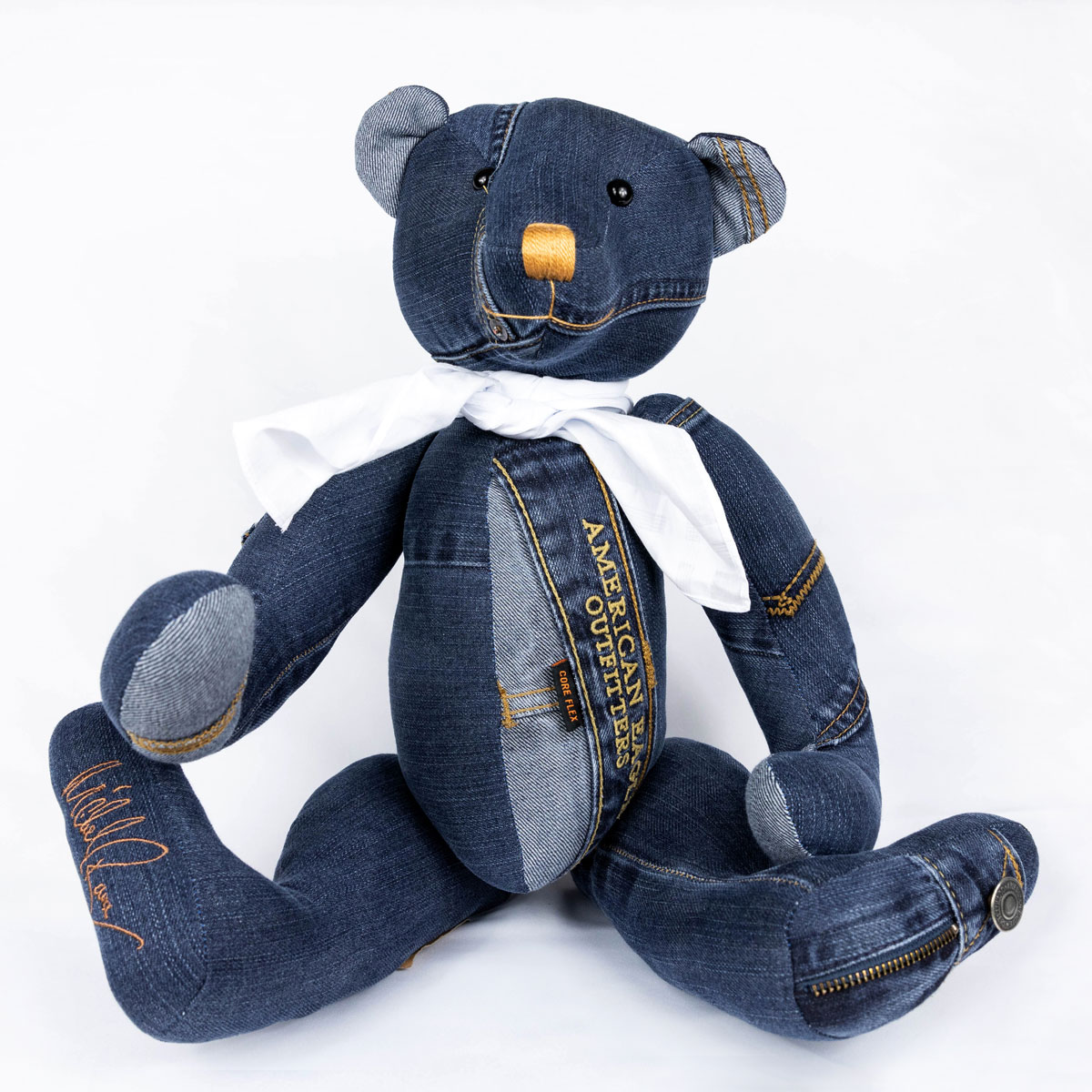 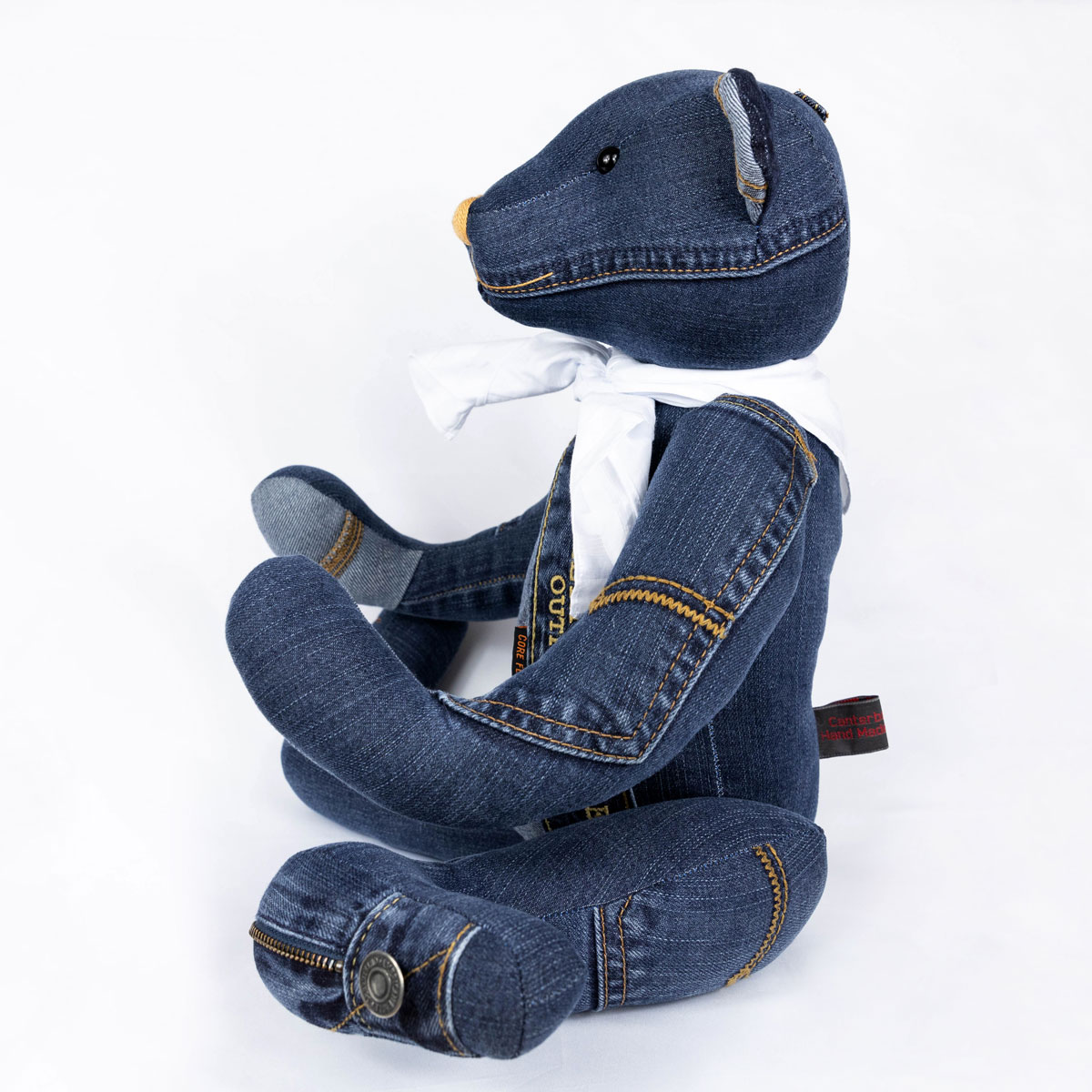 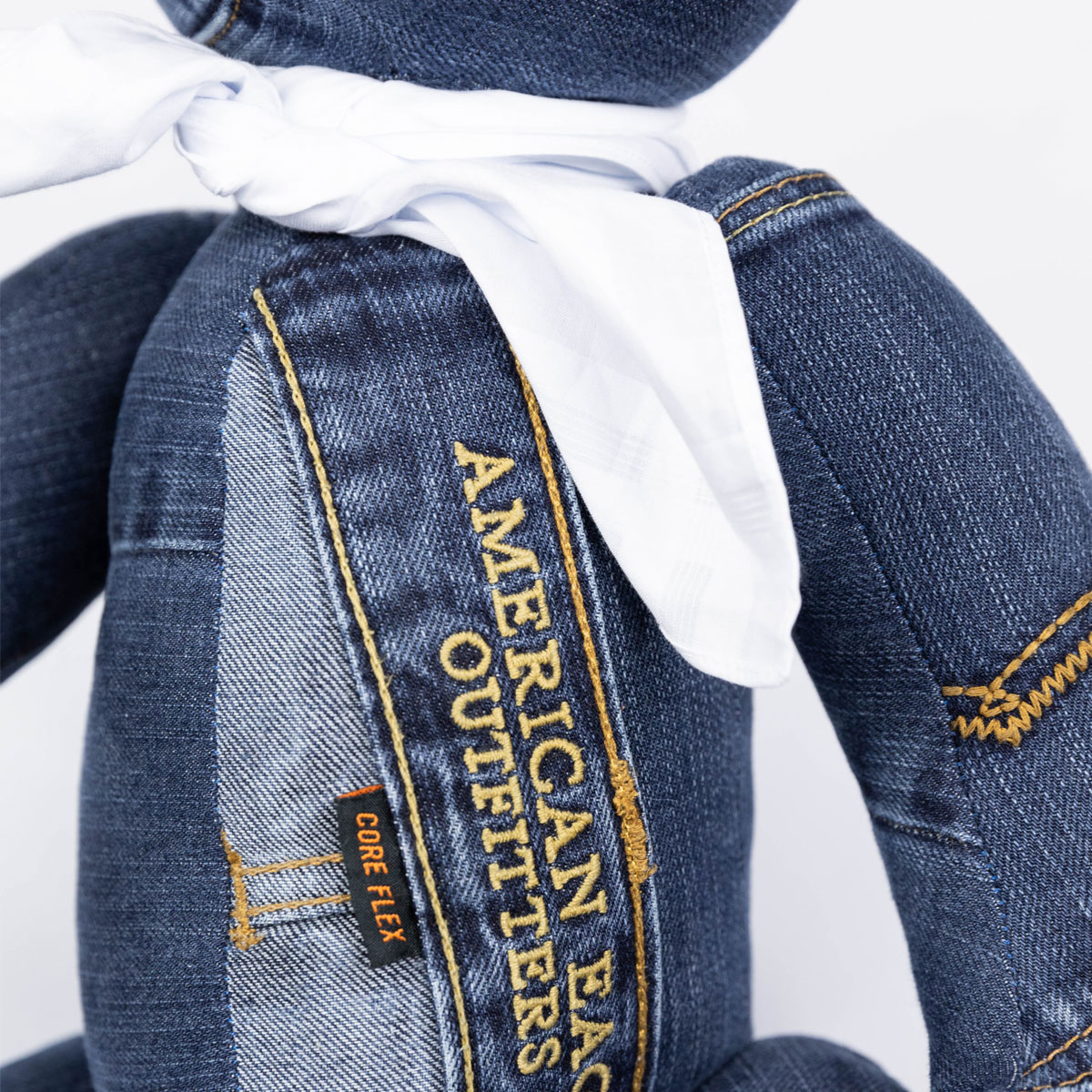 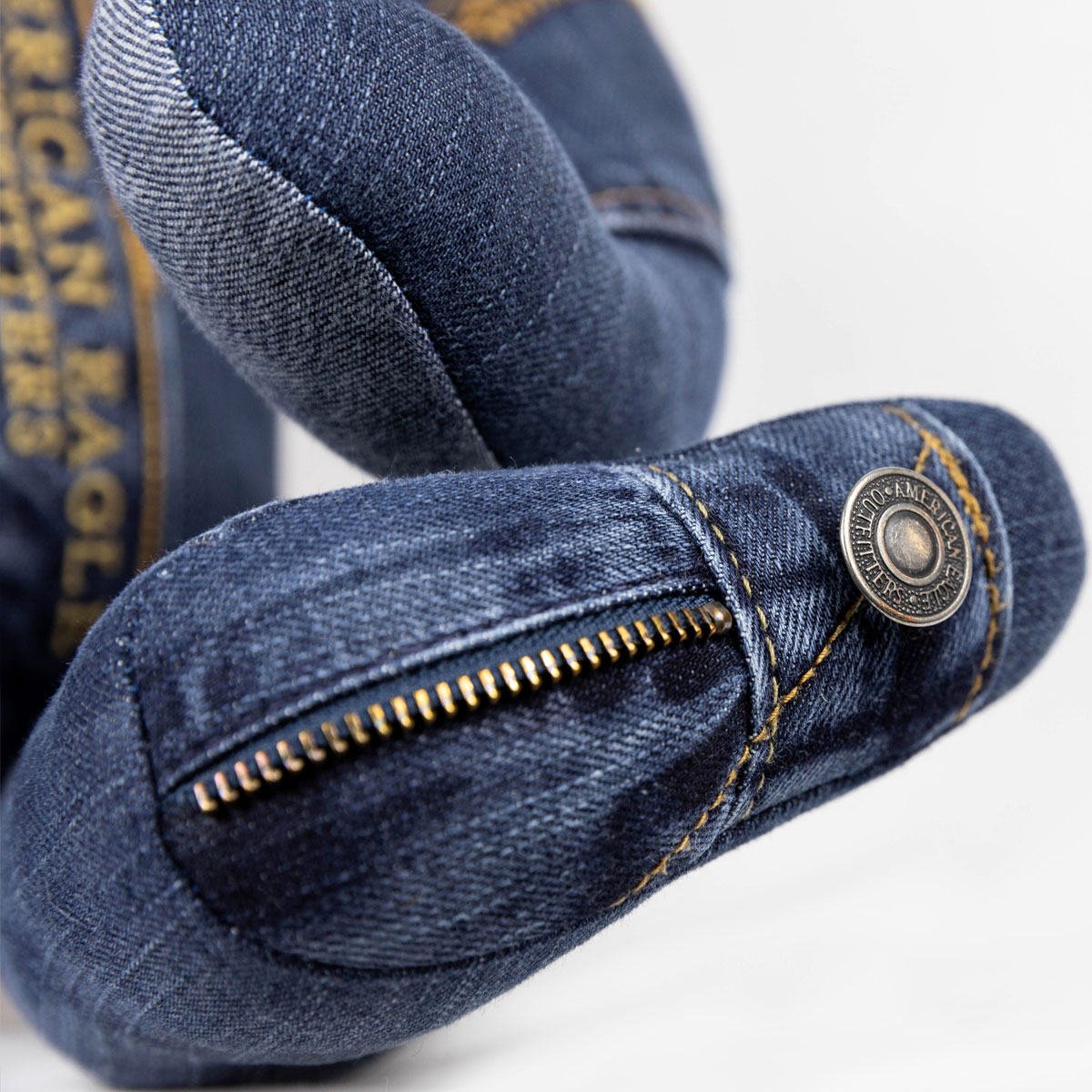 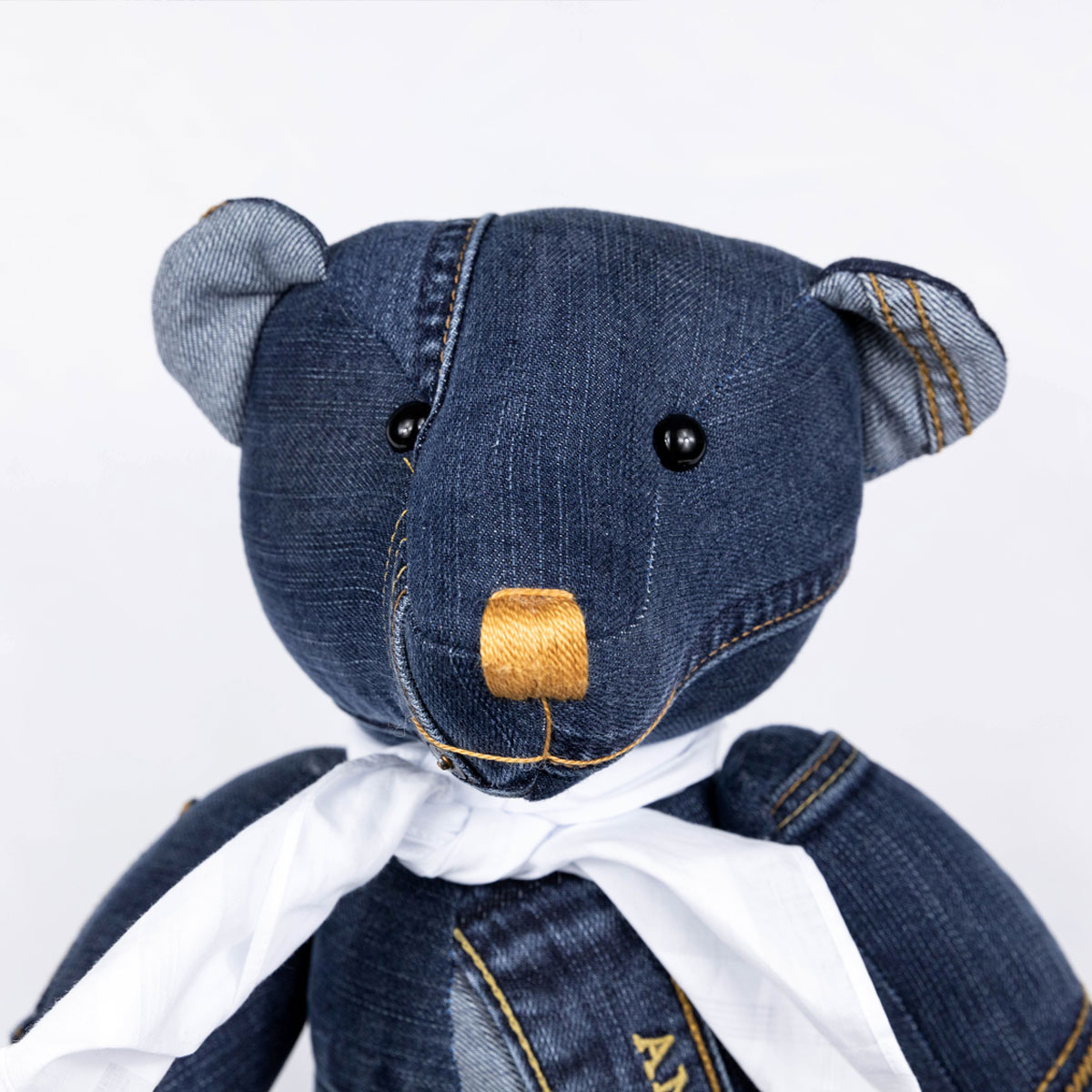 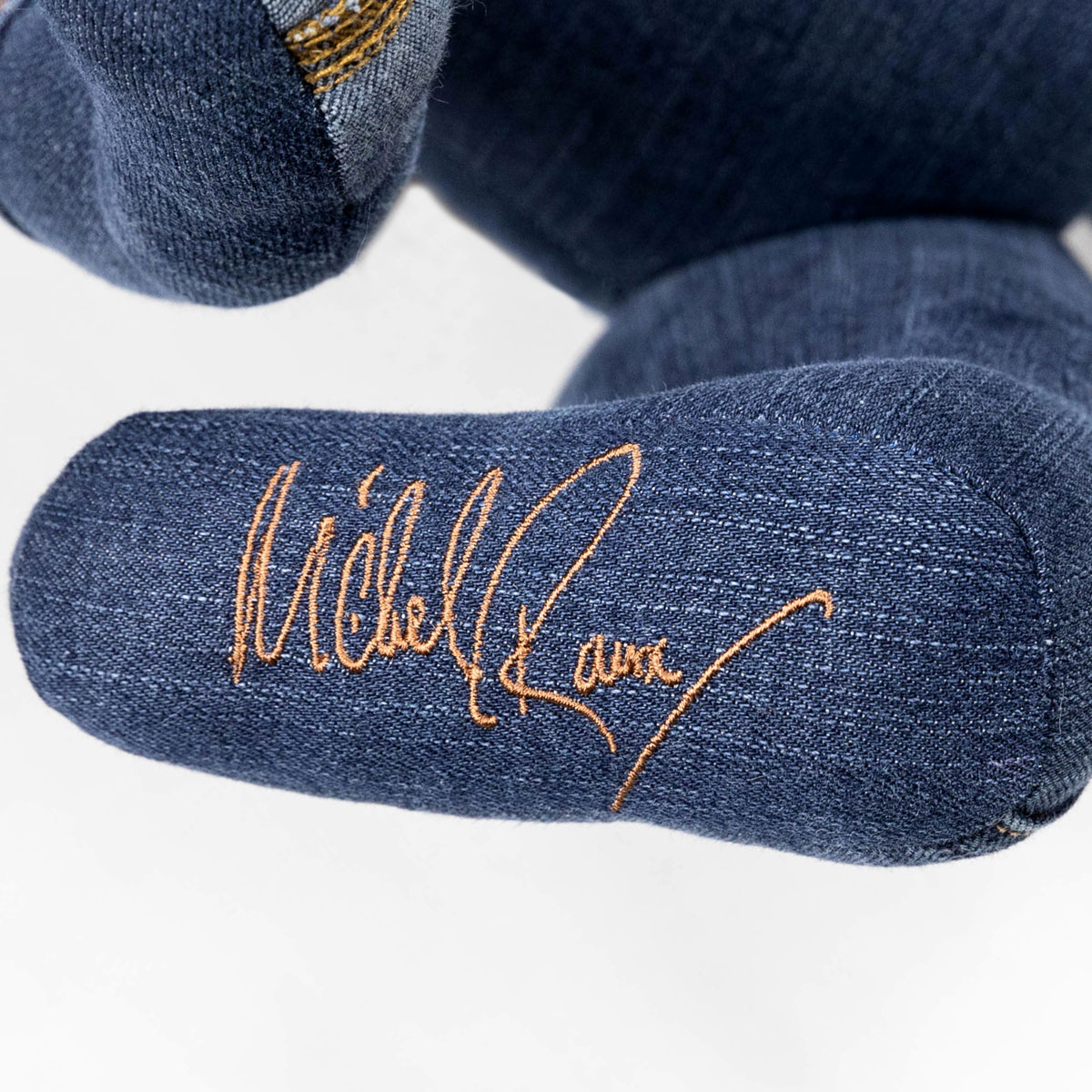