Joss Stone, a singer-songwriter from Devon, UK, has been captivated by soul music since she was a little girl. As she moved through her early teens she intuitively honed her now trademark gravely-but-lustrous vocals by singing along to Aretha’s Franklin’s Greatest Hits. She began pursuing a singing career at thirteen, securing a record deal at fifteen, and recording her star-making, critically acclaimed debut album, The Soul Sessions, which was released in 2003.

Grammy and Brit award-winning Stone has since released seven studio albums as she has continued in her journey of musical exploration.

At just 34 years old, Joss has already enjoyed a long career. She has kept the company of musical royalty from the outset, performing alongside many legendary artists such as James Brown, Herbie Hancock, Stevie Wonder, Gladys Knight, Sting, Van Morrison and Melissa Etheridge amongst many others. She has collaborated with and contributed to albums for many of the world’s finest musicians, including Jeff Beck, Mick Jagger and Damien Marley.

Handmade by Canterbury Bears from a pair of Joss’ personal jeans, embroidered with her signature. 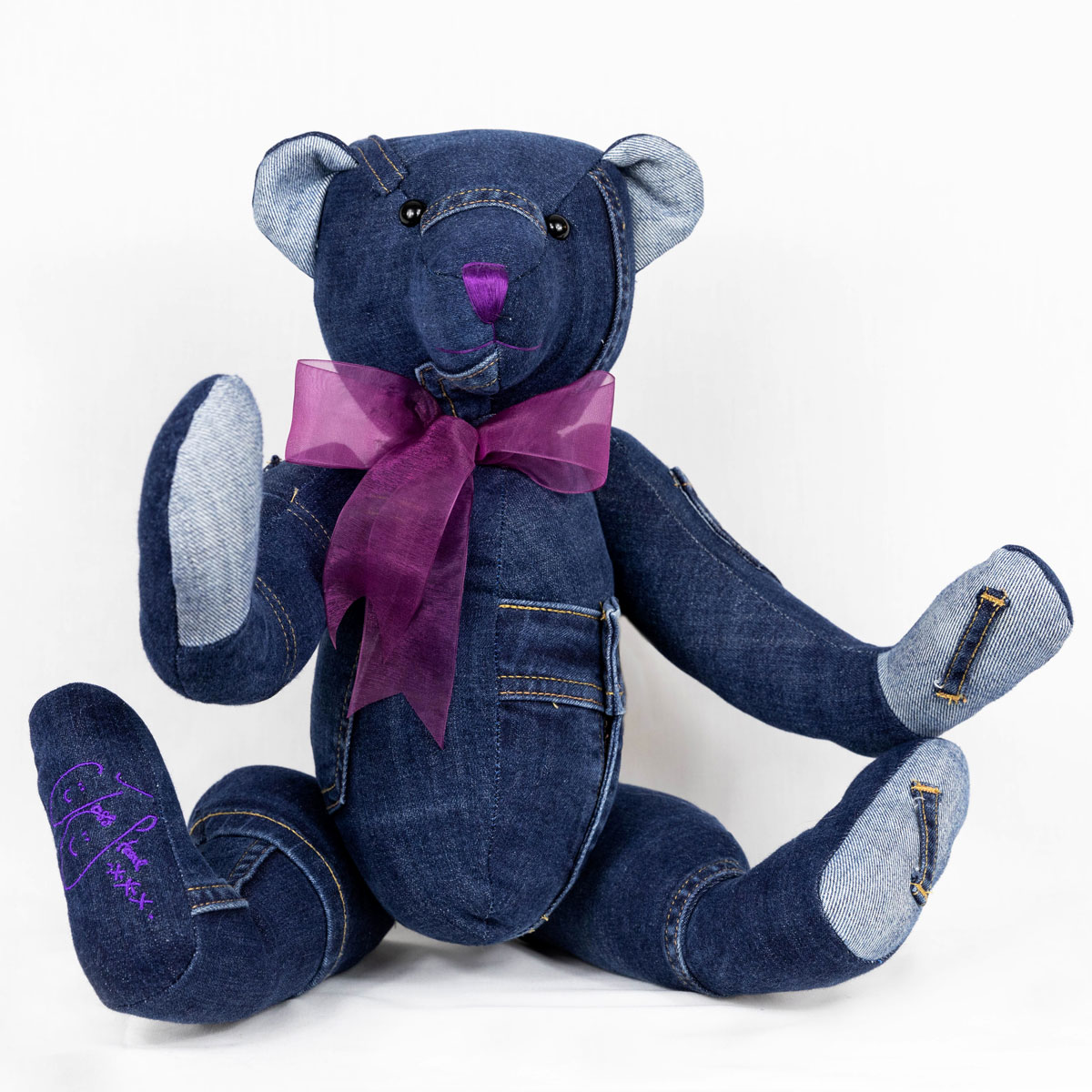 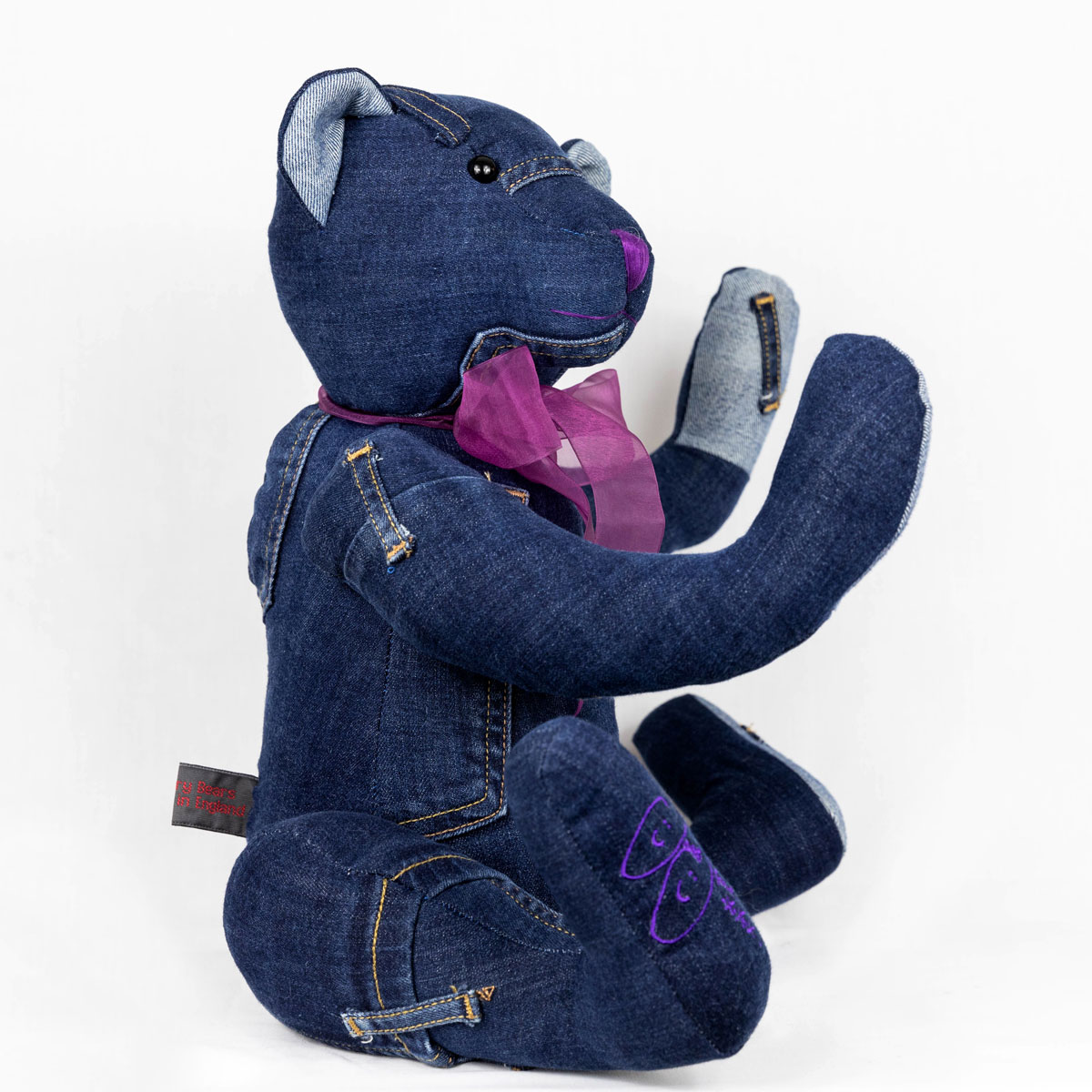 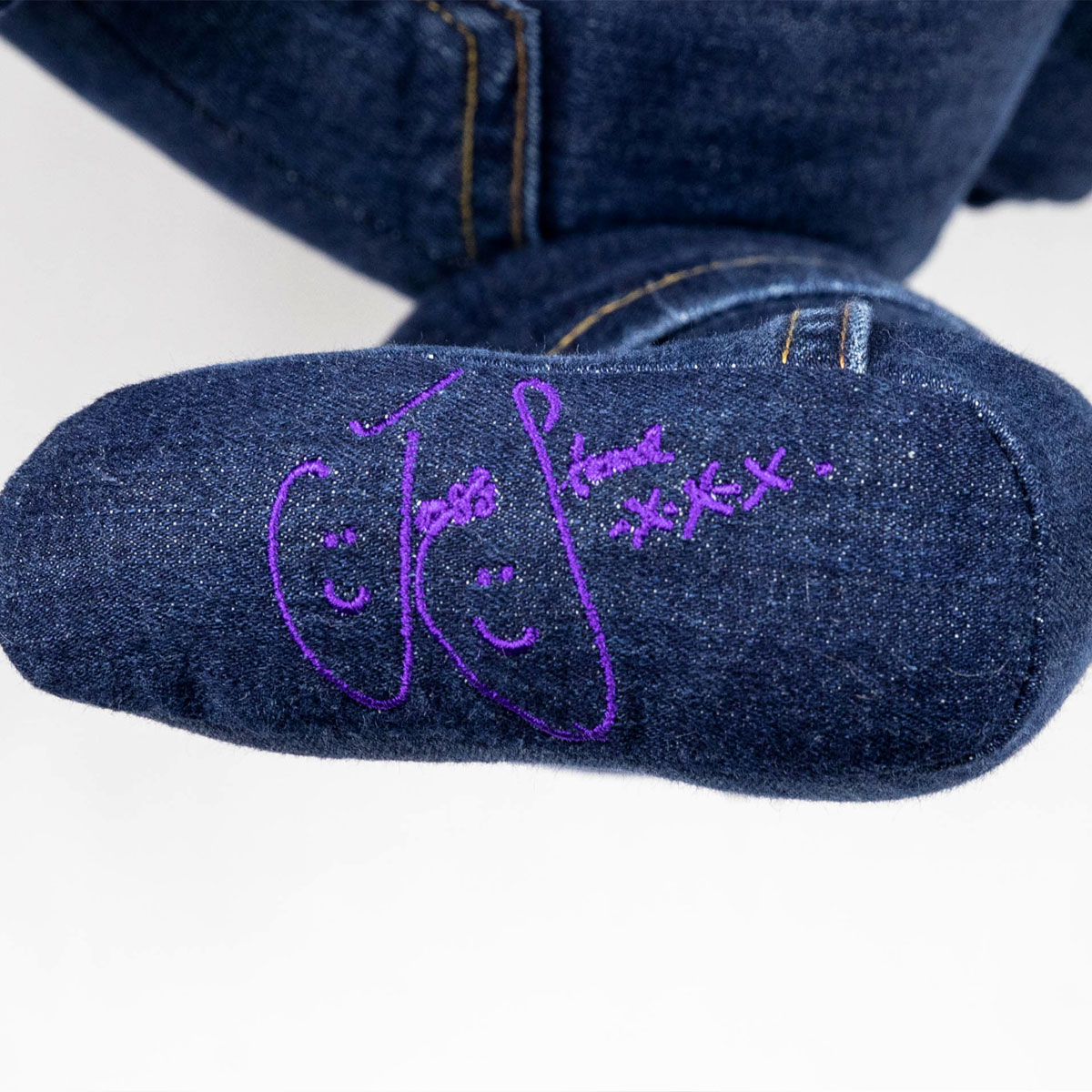