Harry Judd is a member of the hugely successful bands McFly and McBusted, a much-loved former Strictly Come Dancing winner, regular co-presenter on The One Show, author of Get Fit, Get Happy and lead dancer in West End show Rip It Up.  He is also a champion of openly discussing mental health, a fitness advocate, sport lover and collector of many, many cricket bats.

Spanning a 17 year career, McFly have achieved six top 10 albums, 10 million albums sold worldwide and are without question one of the most significant British pop acts of the 21st Century.  Alongside band members Tom Fletcher, Danny Jones and Dougie Poynter, Harry has become a star and household name in his own right.

Most recently Harry was asked to co-present on the nations biggest daily live TV show, The One Show on BBC1.  Presenting alongside Alex Jones, Harry has become a regular fixture on the show and is looking forward to pursuing more TV presenting roles.

Handmade by Canterbury Bears from a pair of Harry’s personal jeans, embroidered with his signature. 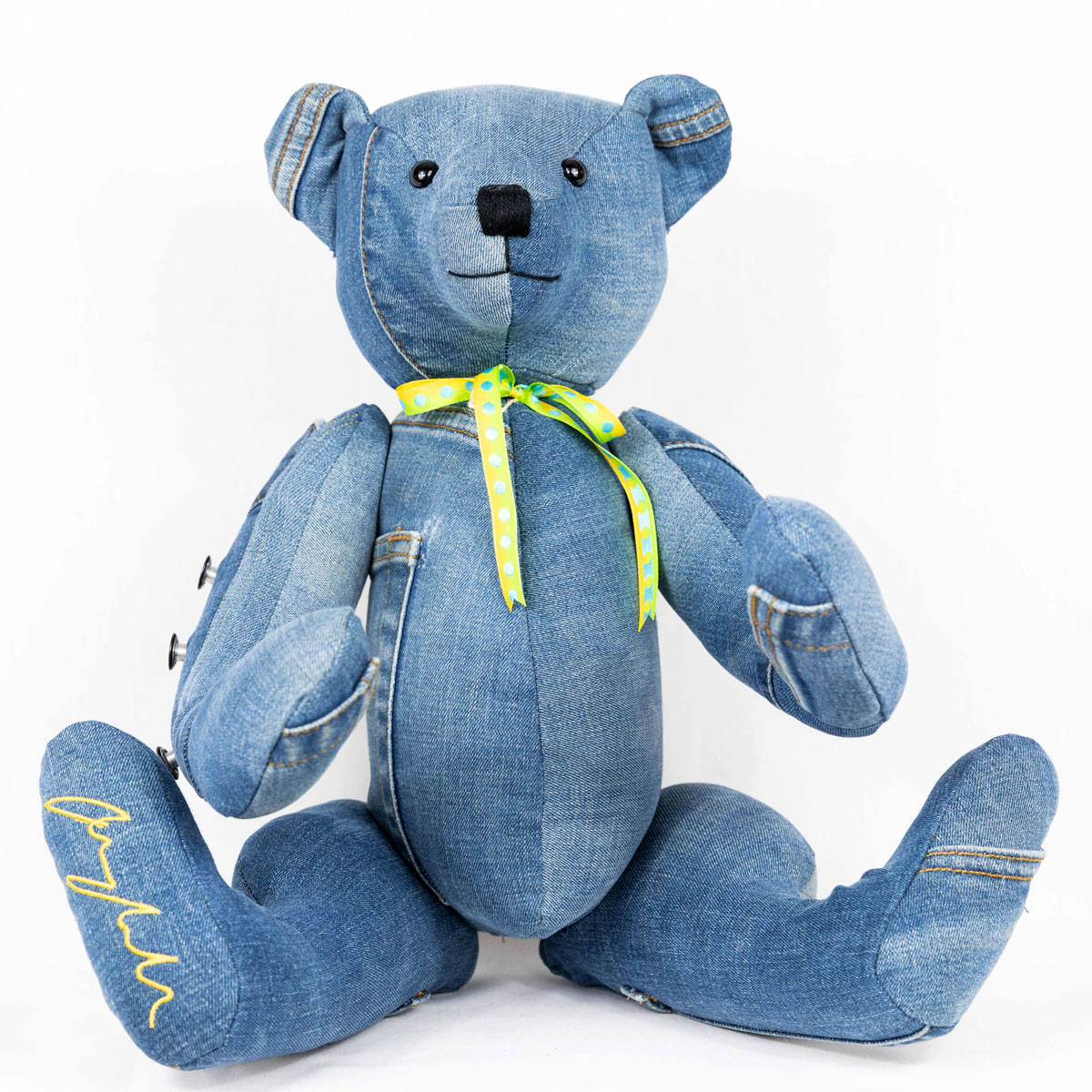 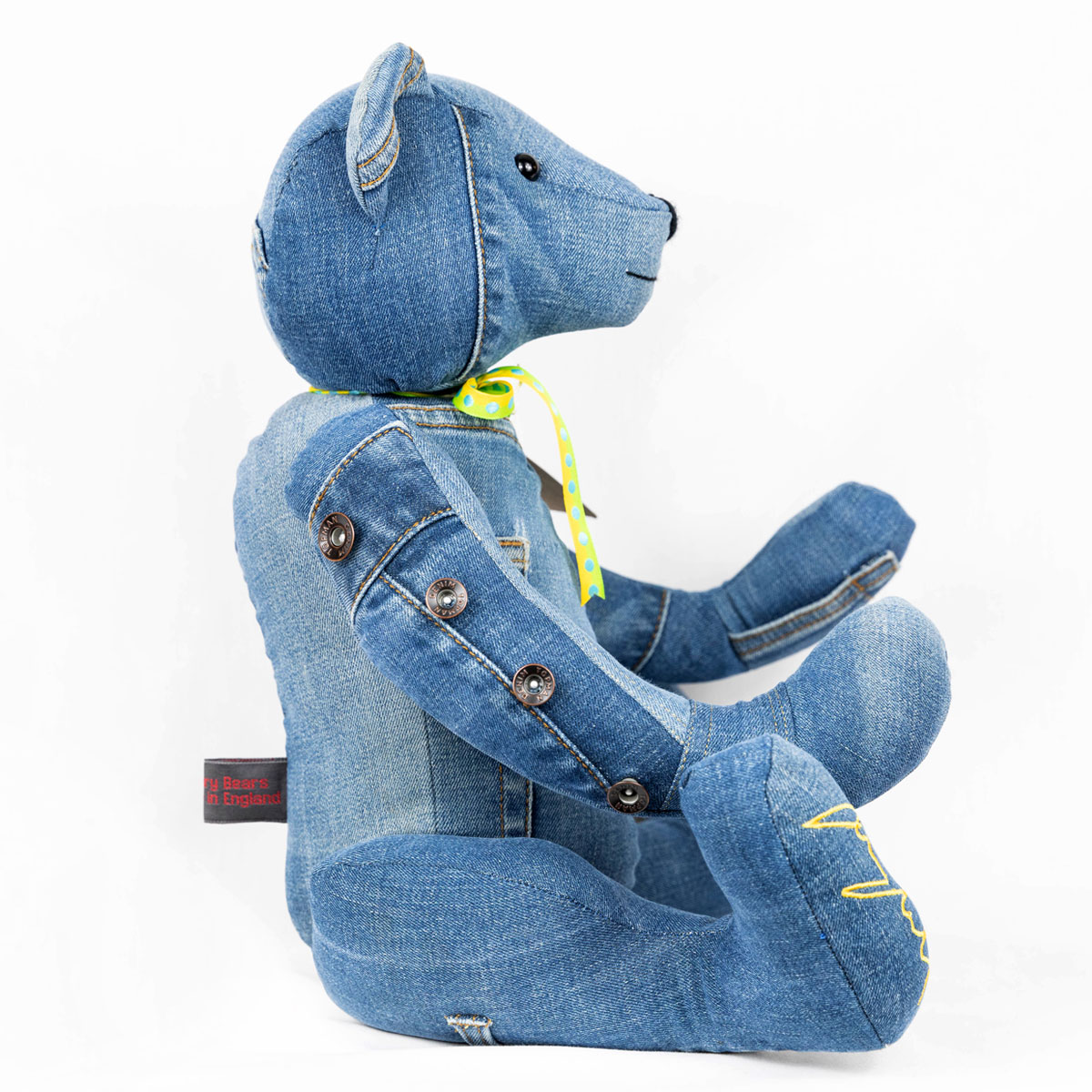 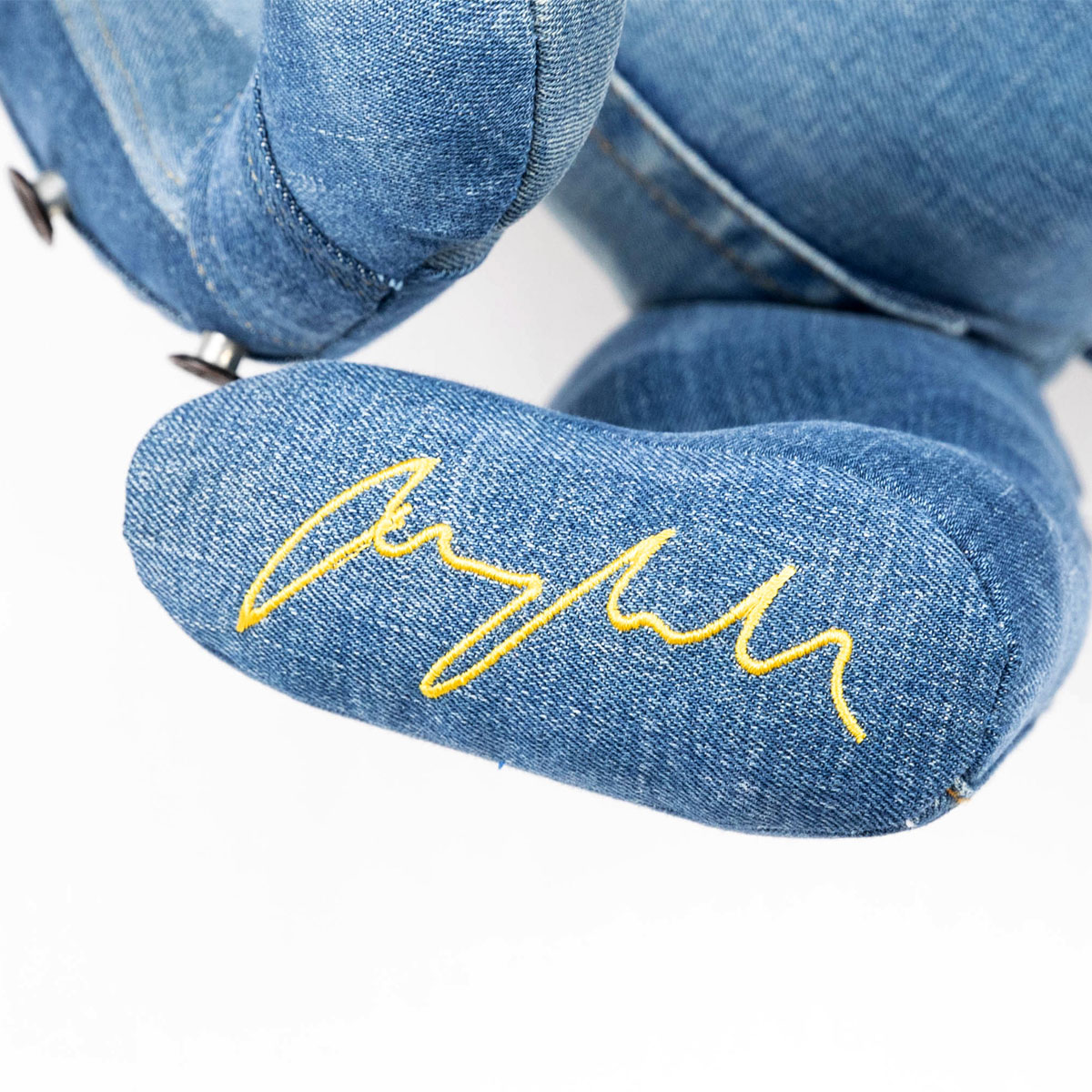