Dougie Lee Poynter is an English musician, songwriter, fashion model, clothing designer, author, actor and philanthropist. He is the bassist and youngest member of the pop rock band McFly.

In 2003, a then 15 year-old Poynter auditioned for and subsequently became the bass player for the English band McFly. The band consists of Poynter, Tom Fletcher (vocals/guitar), Danny Jones (guitar/vocals), and Harry Judd (drums).

McFly have achieved six top 10 albums, 10 million albums sold worldwide and are without question one of the most significant British pop acts of the 21st Century.

Handmade by Canterbury Bears from a pair of Dougie’s personal jeans, embroidered with his signature. 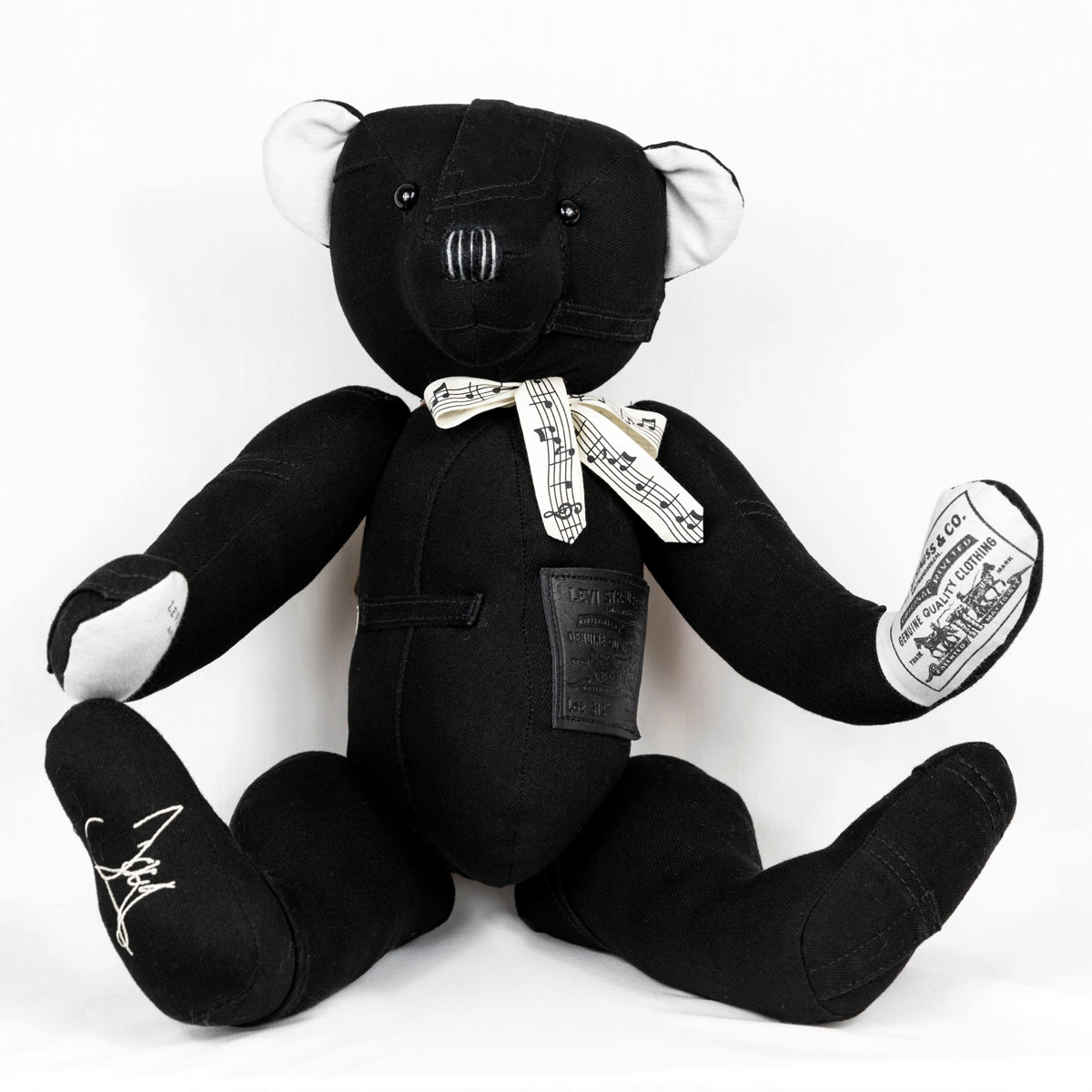 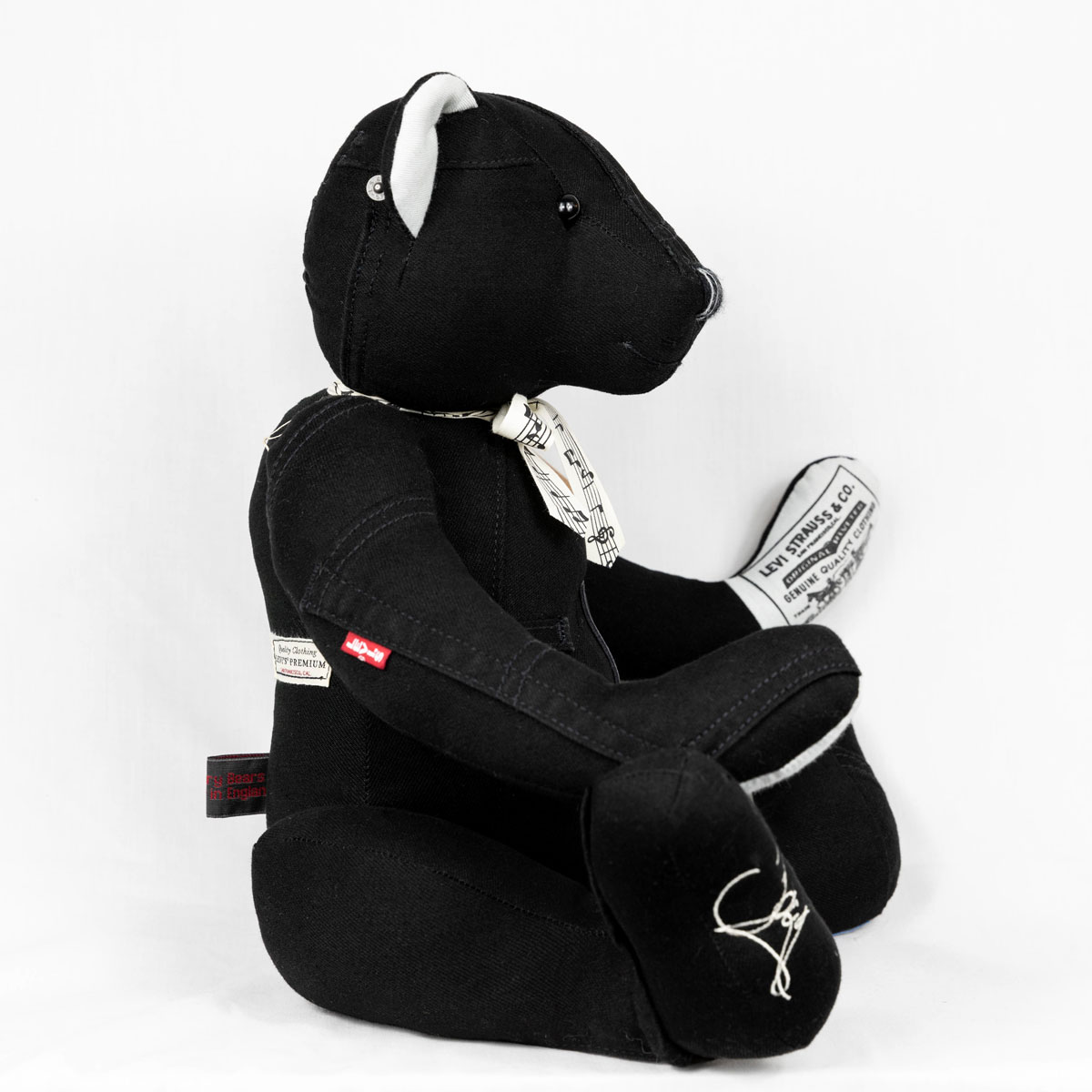 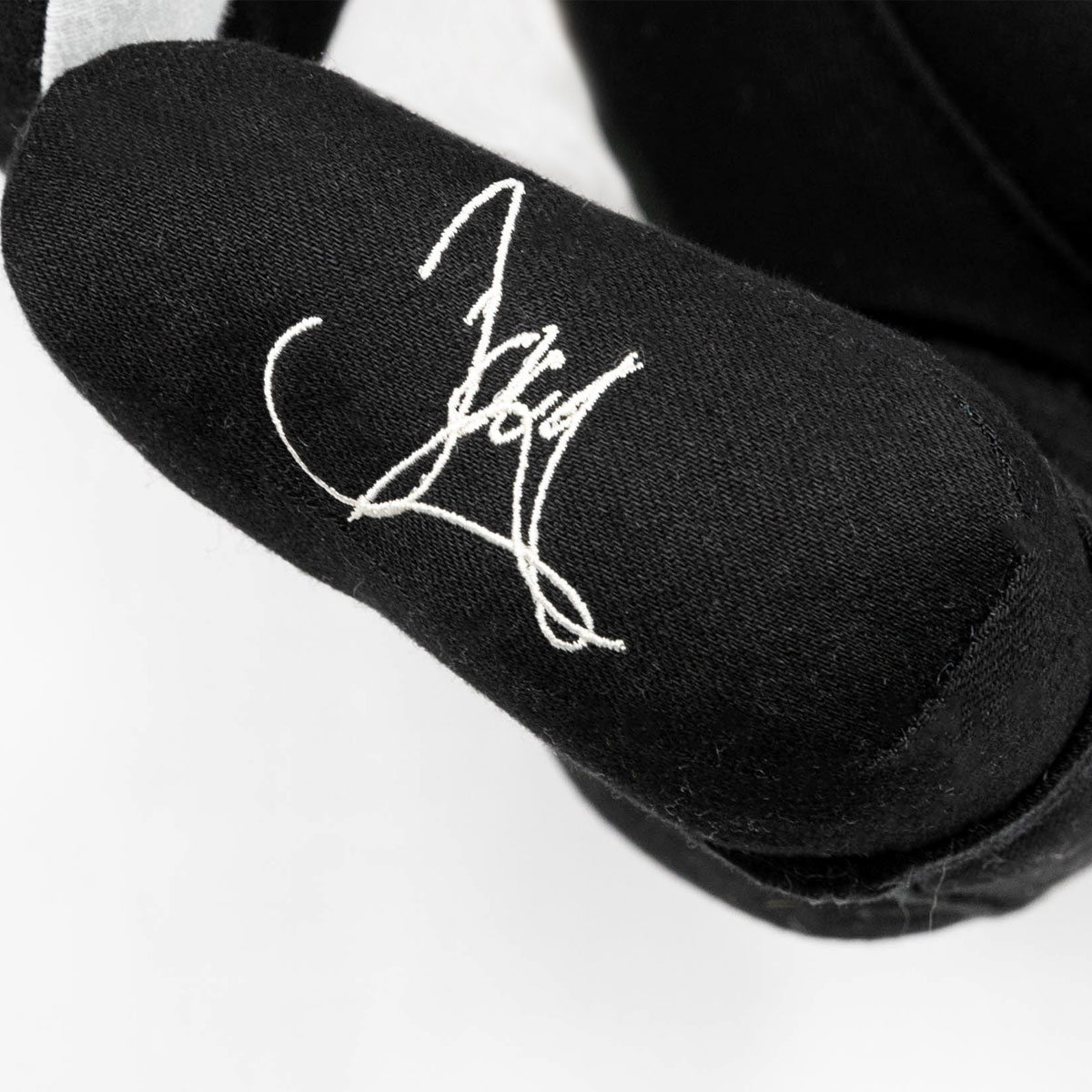 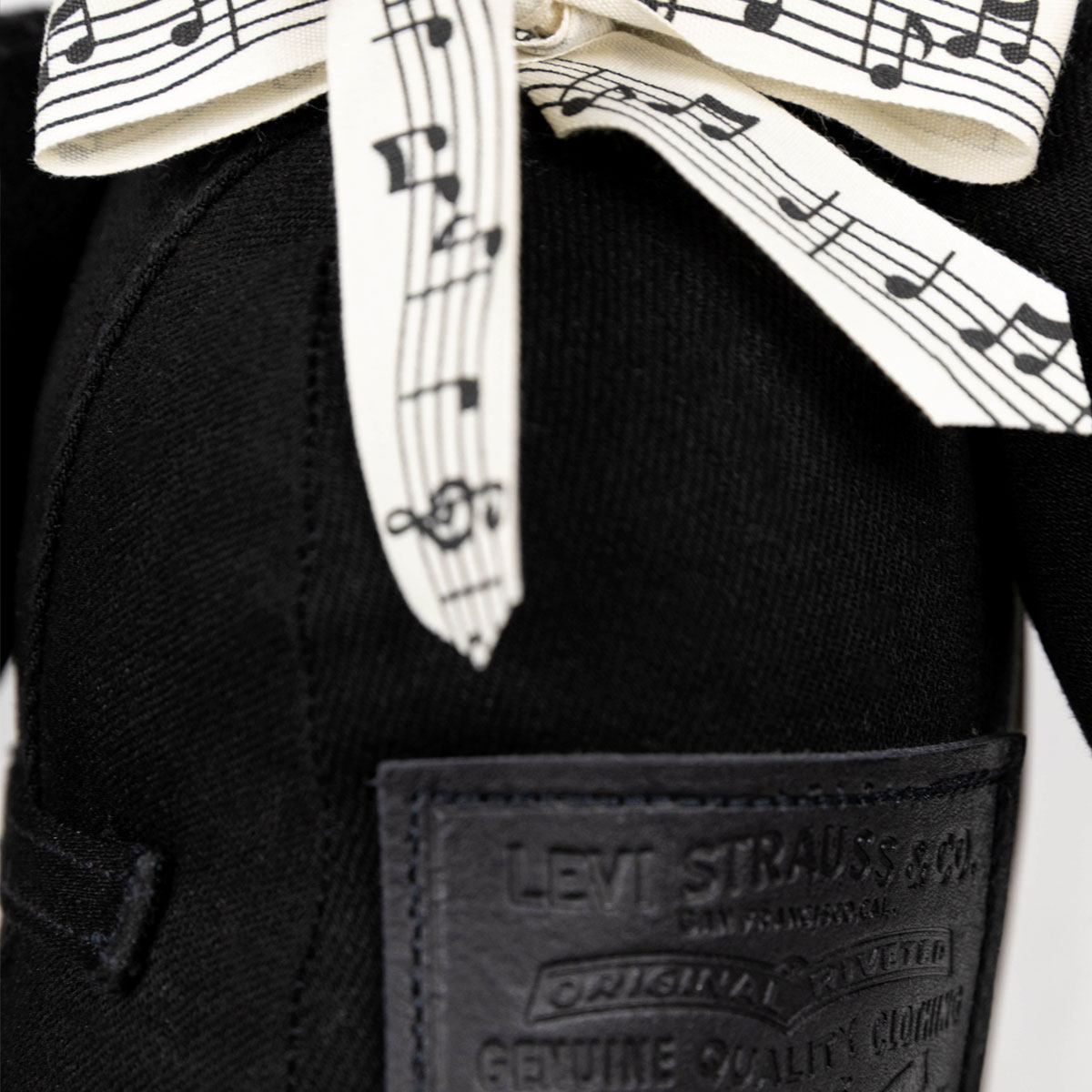