Known worldwide as the face of Blondie, the name Debbie Harry evokes many images: seminal rock-n-roll figure, complex songstress, incandescent front woman, actor and fashion icon. As a vibrant global force and a shaper of pop culture, Debbie’s chart-topping success, fearless spirit and rare longevity led to an induction into the Rock ‘N’ Roll Hall of Fame for Blondie in 2006. With more than 50 million albums sold worldwide and acclaimed solo projects, Debbie has also engaged in a successful acting career with over 30 film and television roles to her credit (including Videodrome, Hairspray, and Heavy to name a few). She has become and still remains a true national treasure, one whose influence continues to impact the worlds of music, fashion and art.

From an irreverent Lower East Side punk goddess to a bona fide international ambassador of New York cool, Debbie will forever be synonymous with that punk spirit that lives somewhere in all of us.

Handmade by Canterbury Bears from a pair of Debbie’s personal jeans. The bear is embellished with diamanté additions from the jeans and is embroidered with Debbie’s signature.

“Please give these Teddy Bears a warm home for the holidays and beyond. My jeans are in your hands as well as the children who need your support. Sending love, xx” 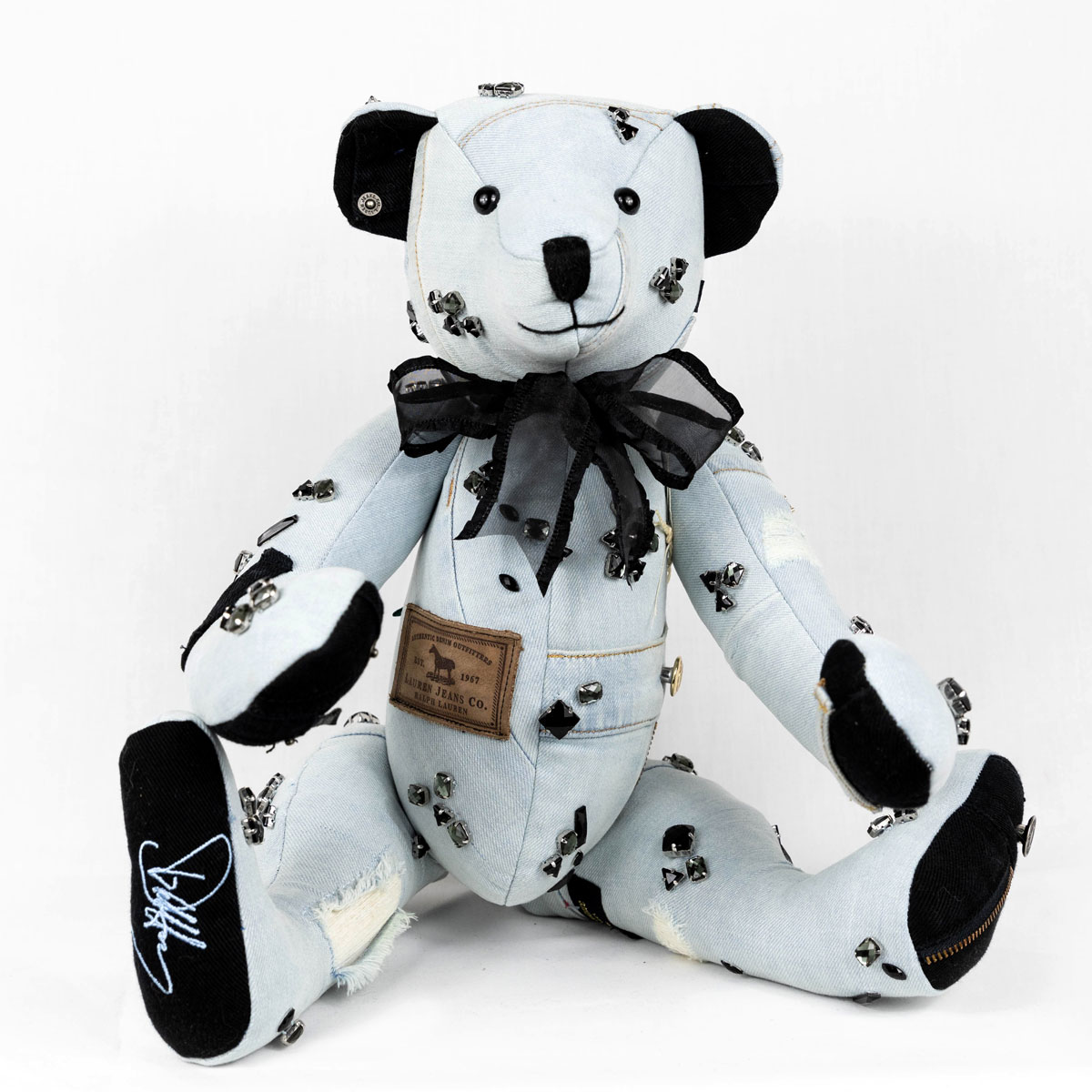 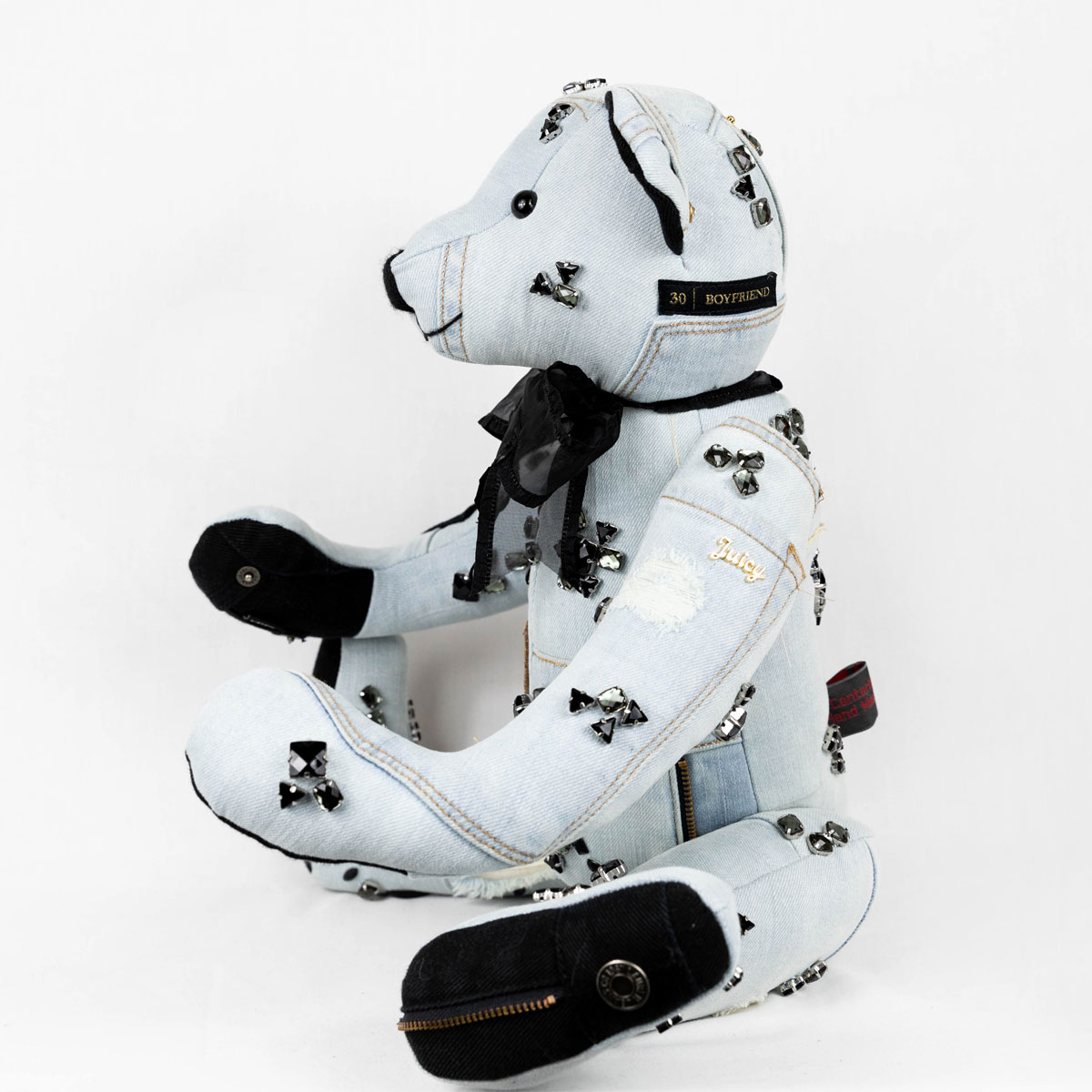 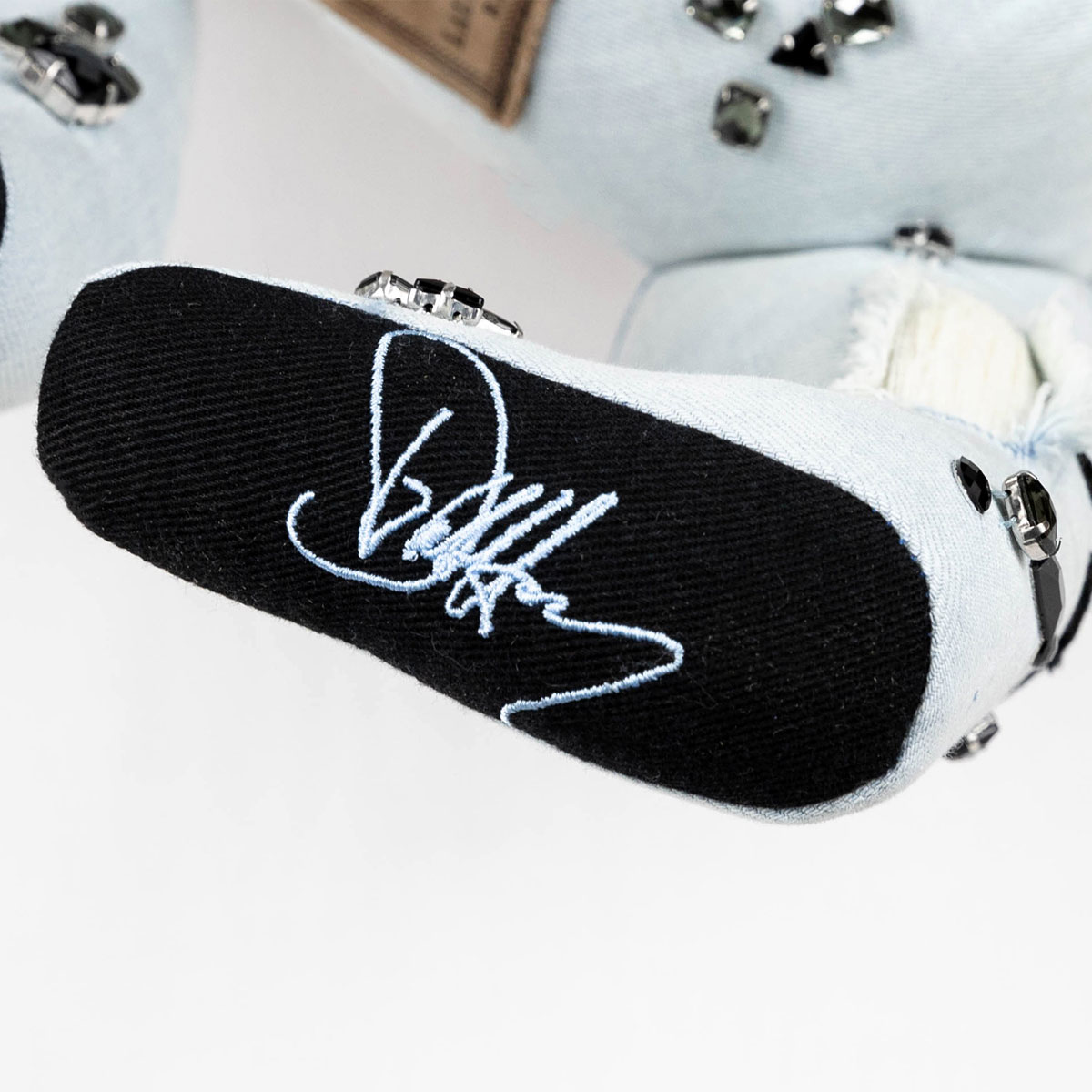 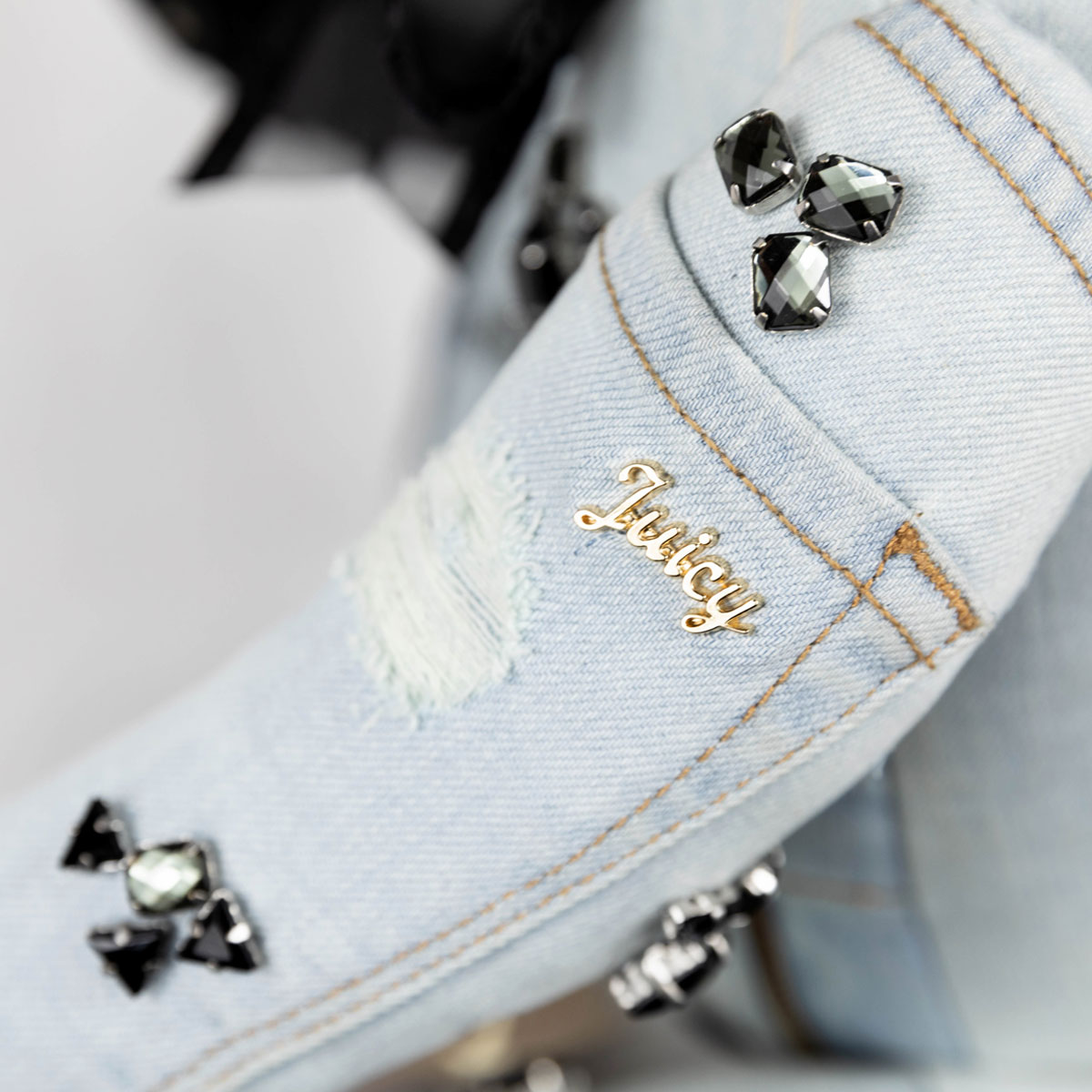 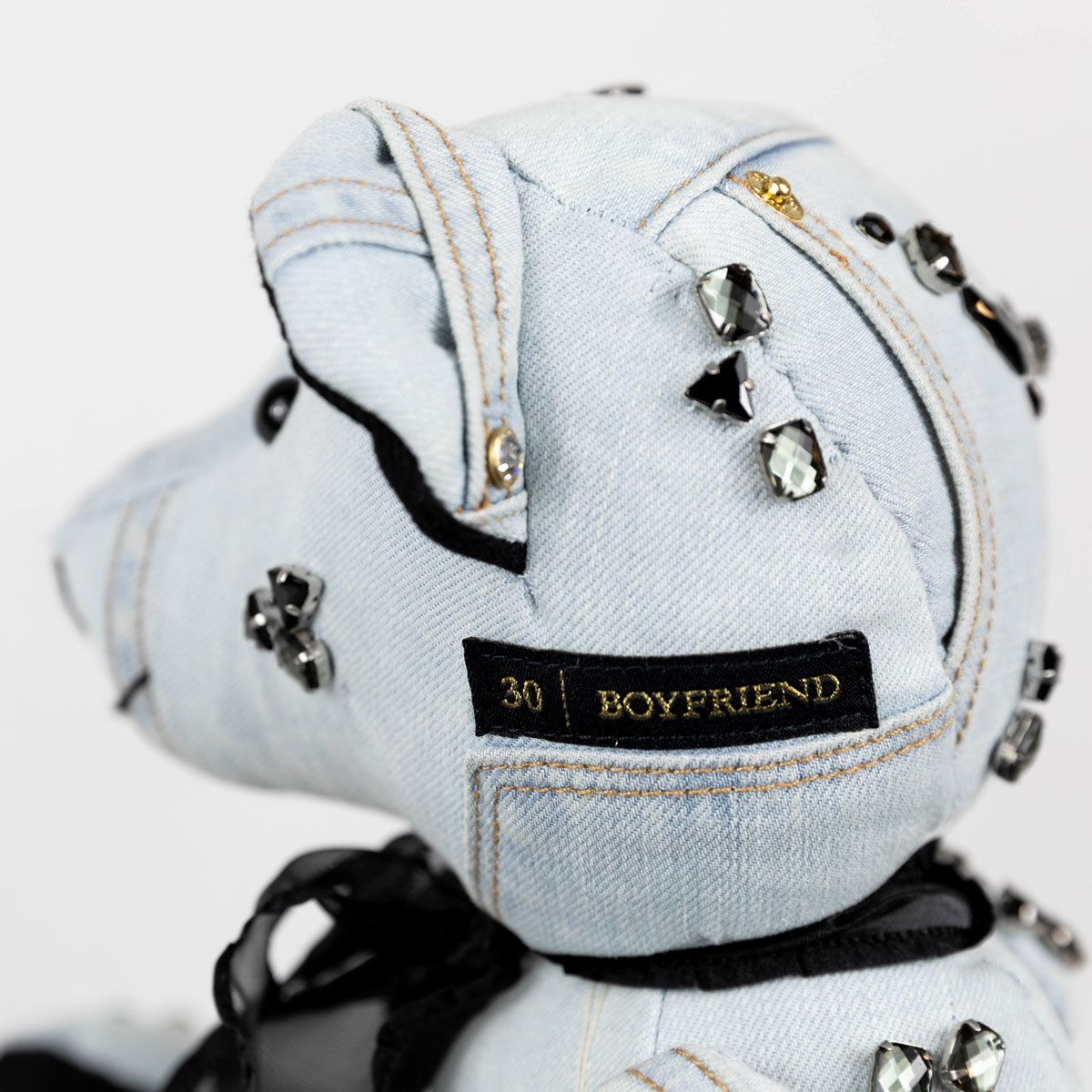