National treasure, Suggs (aka Graham McPherson) is one of British music’s most well-known personalities. Loved for his role as the lead singer of Madness, his many hats include presenting on radio and television, acting in films, and recording and performing as a solo artist. Over a varied and eclectic career, standout moments have included performing live with Madness on the roof of Buckingham Palace for the Queen’s Diamond Jubilee and playing at the closing ceremony of the 2012 London Olympics. As a patron of Children in Need, Suggs has frequently appeared on the charity’s annual fundraising TV marathon, while in recent years he has also been an active supporter of Cancer Research UK and Pancreatic Cancer UK. 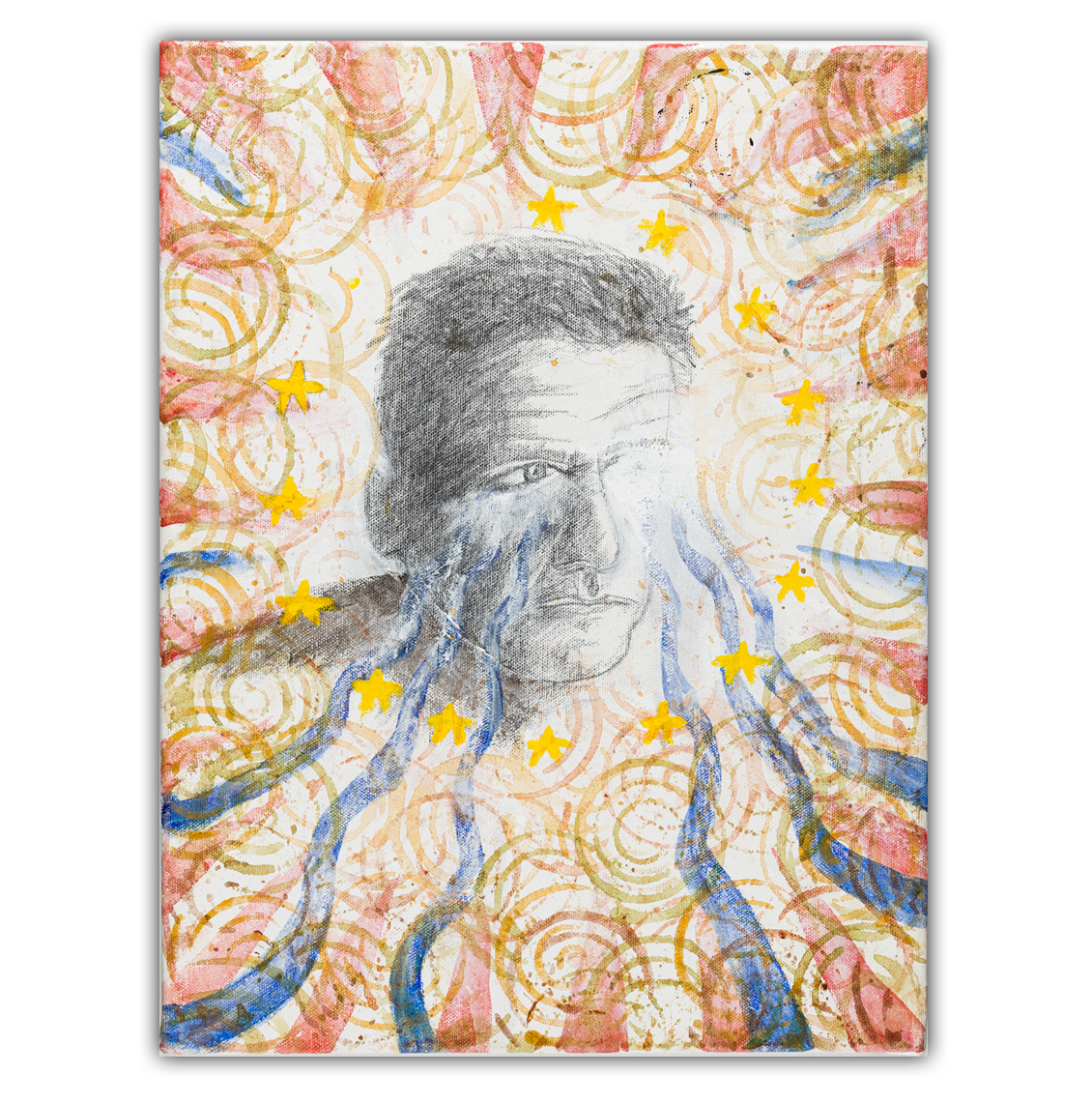 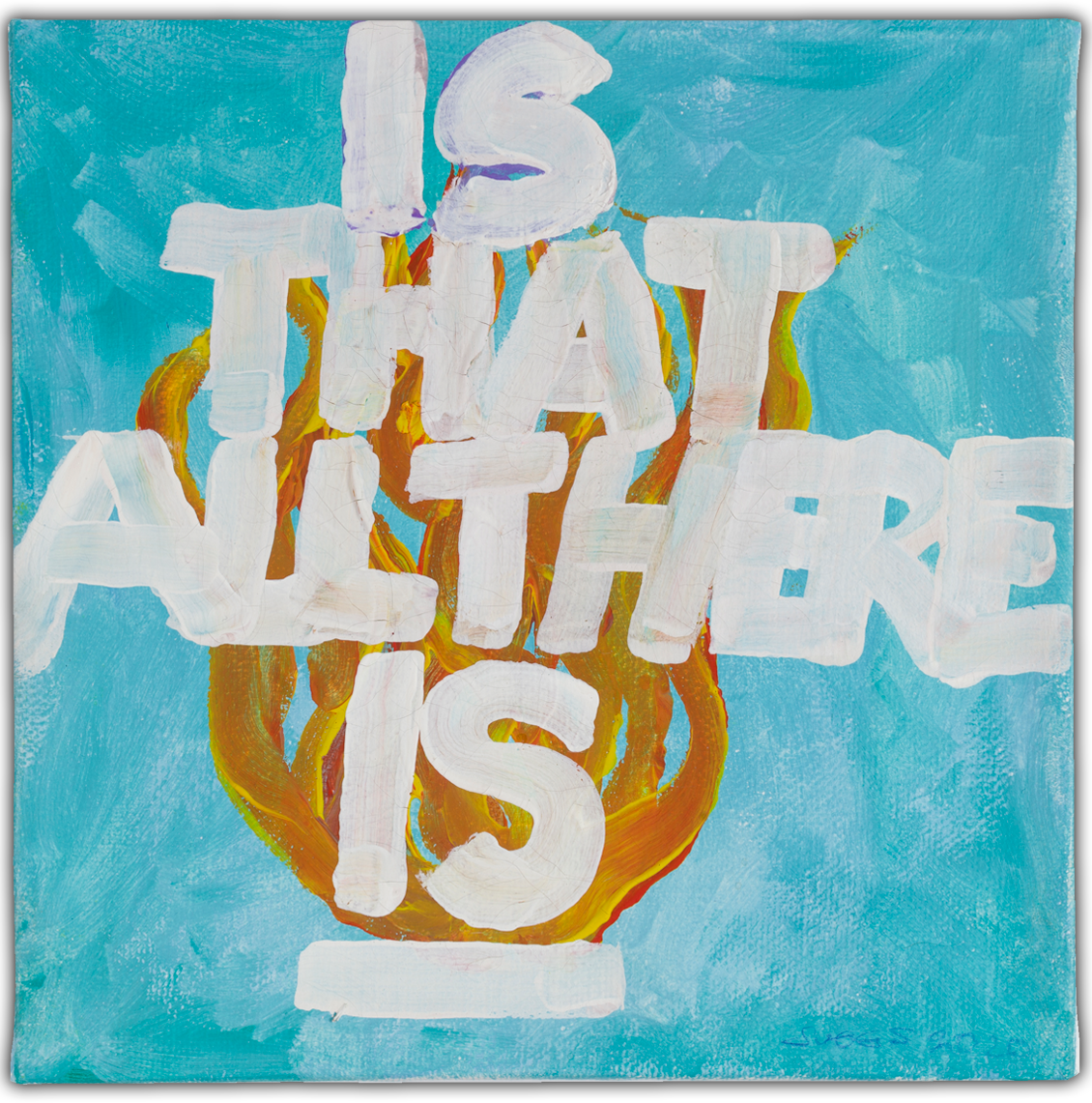 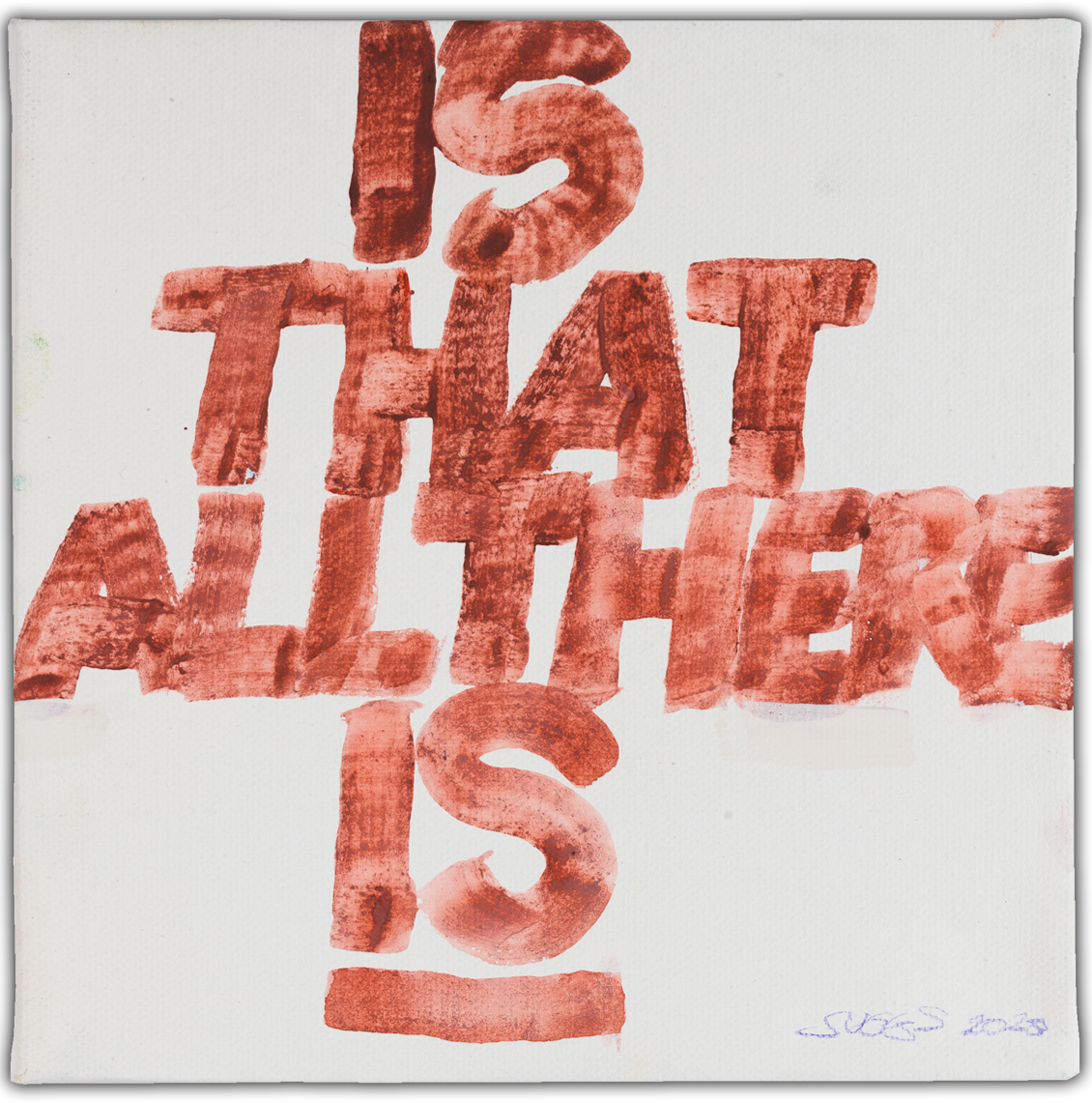