A unique creative talent, Rick Wakeman is a keyboard player and songwriter renowned for his musical contributions, both as a member of the band Yes and as a solo-artist. Starting out as a session-musician in 1969, playing on songs by the likes of David Bowie, T. Rex, Elton John and Cat Stevens, Wakeman joined Yes in 1971 and played with the band over two highly successful stints until the end of the decade. In between, the 1970s also saw Wakeman launch his solo career with three strikingly titled concept albums, ‘The Six Wives of Henry VIII’ (1973), ‘Journey to the Centre of the Earth’ (1974), and ‘The Myths and Legends of King Arthur and the Knights of the Round Table’ (1975). Three further stints with Yes would follow, including Wakeman playing across the band’s 35th Anniversary Tour in 2004. In the years since, Wakeman has continued to attract acclaim for his solo work, not least his 2017 solo piano album, ‘Piano Portraits’, which reached number seven in the UK charts. Following a solo tour of America, Wakeman ended 2019 with the release of the seasonally-themed album ‘Christmas Portraits’.

Morning has Broken’ was the first song I ever sang at Sunday school when I was five years old. I always loved the tune and song so when Cat Stevens asked me to play piano on it, it was like it was meant to be. ‘Morning has Broken’ is a simple song of hope and puts a smile on your face. RW 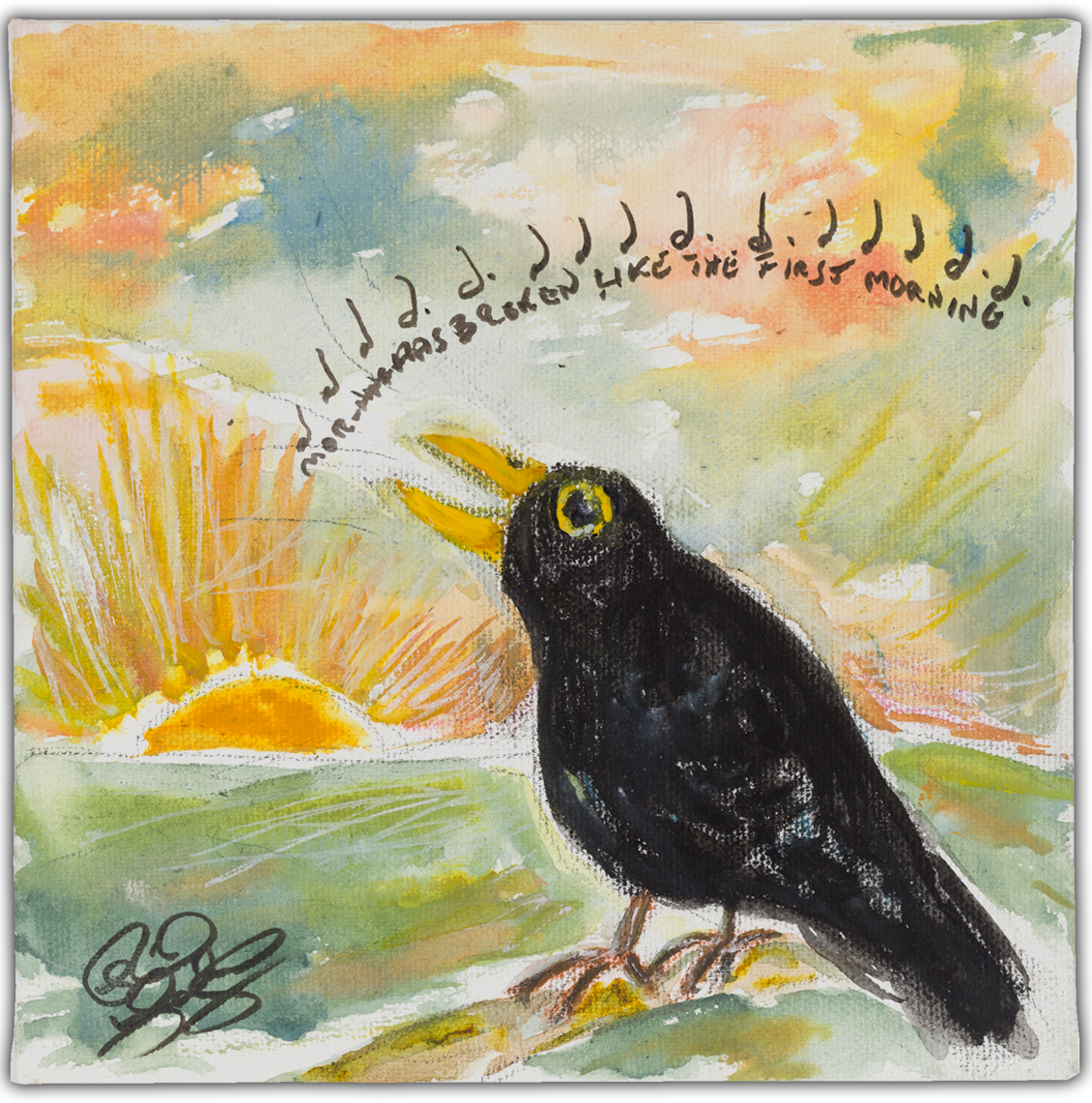