As a composer, producer and musician, Nitin is recipient of over twenty international awards including a CBE, an Ivor Novello lifetime achievement award, seven independent honorary doctorates and has scored approximately 60 films (including Warner bros’ Mowgli for Netflix), numerous tv series, including BBC’s epic Human Planet series, made over 20 studio albums, 11 under his own name, and has also scored extensively for theatre, dance and video games. Nitin is a member of the Academy of Motion Picture Arts and Sciences and BAFTA. He has served as member of an appointed advisory committee to the UK government on national musical education policy, is an associate artist with London’s Sadlers Wells dance venue and has served as trustee on numerous boards including London’s Somerset House and the Whitechapel Art Gallery.

Currently Sawhney is the Chair of the PRS Foundation, the UK’s funding body for new music and talent development. He also works as an Ivor’s Academy Director. His last album, ‘Immigrants’ for Sony Masterworks, was released in March 2021.

1. Painting of Trump – ‘What’s Going On’ by Marvin Gaye

“These are some of the most prescient and relevant lyrics I have ever heard. Bizarrely and sadly, they seem to become more relevant every day.  Musically this is a stunning track and the social consciousness of it only adds to the power of the song.”

“One of my favourite Massive Attack tracks. Tracey Thorne’s voice and lyrics on this are really powerful and beautiful. The beat and production frame one of the most evocative, timeless and inspirational tracks in contemporary music.”

“This is from the album In Rainbows.  I love the passion and emotion of this song. Thom Yorke’s lyrics and voice are transcendent as always but the beat and arrangement build to an overwhelming crescendo that makes this one of my go to songs when I am in the right mood. There is a simplicity and directness to this track that I always find very moving.” Nitin. 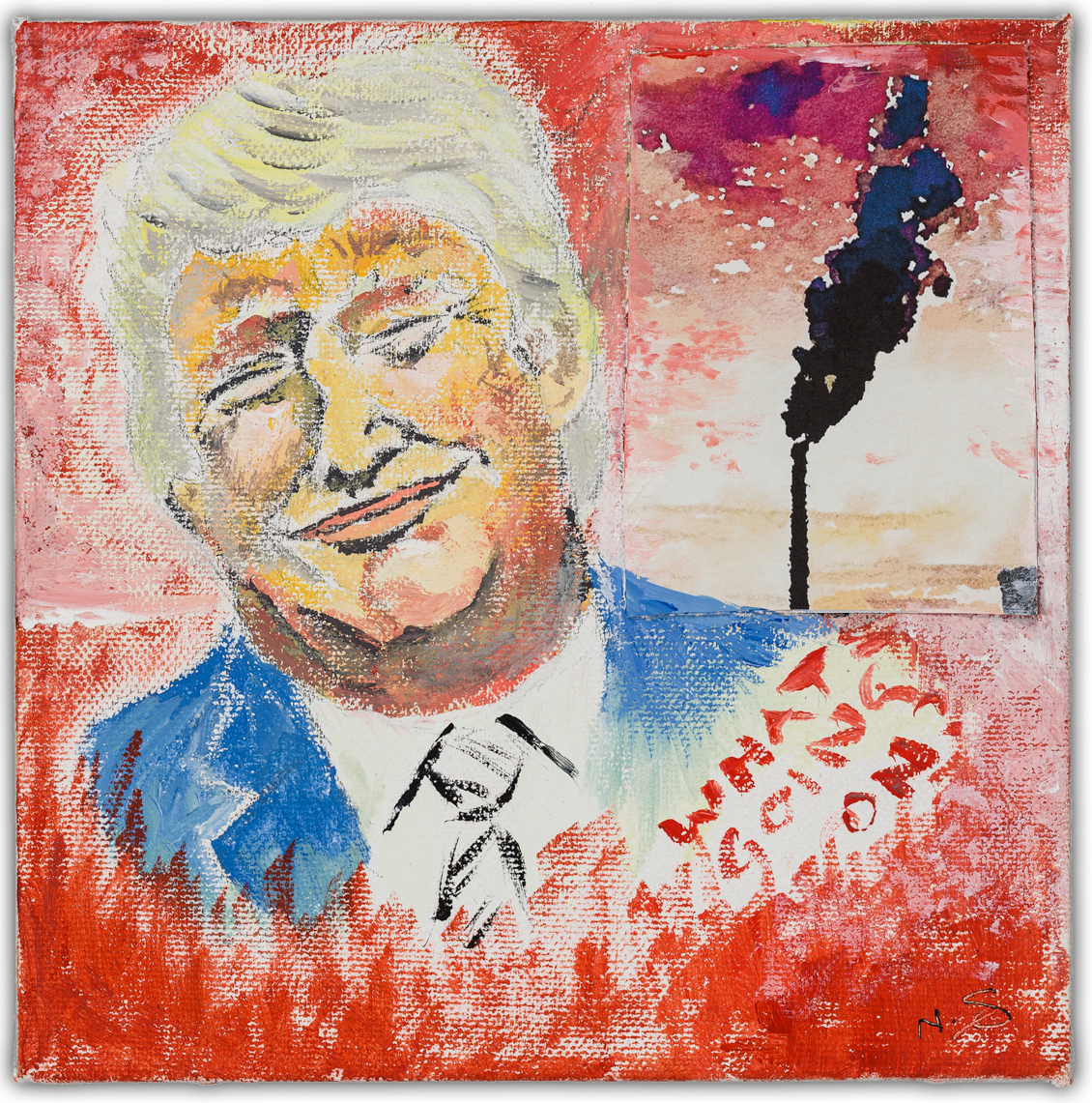 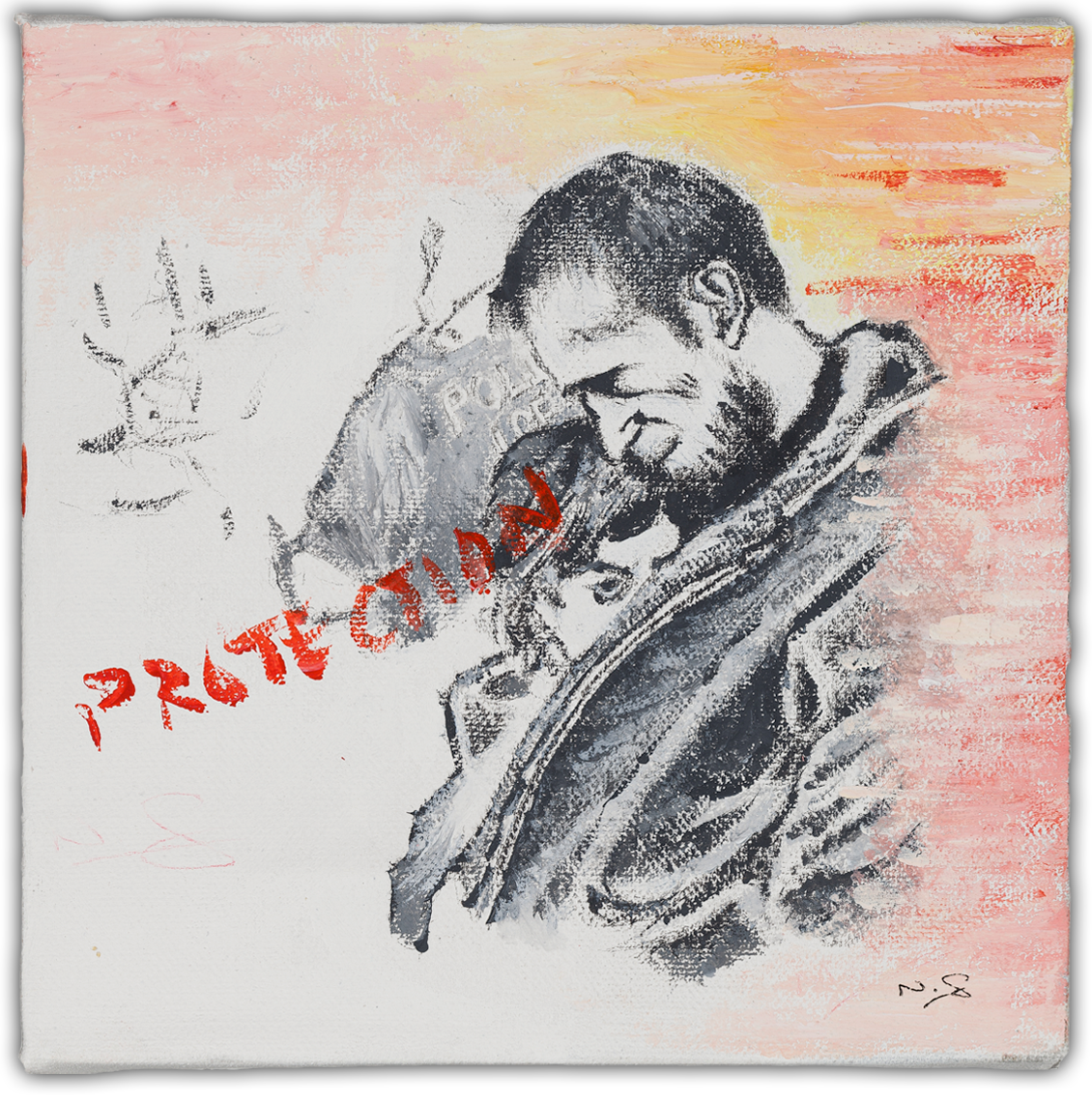 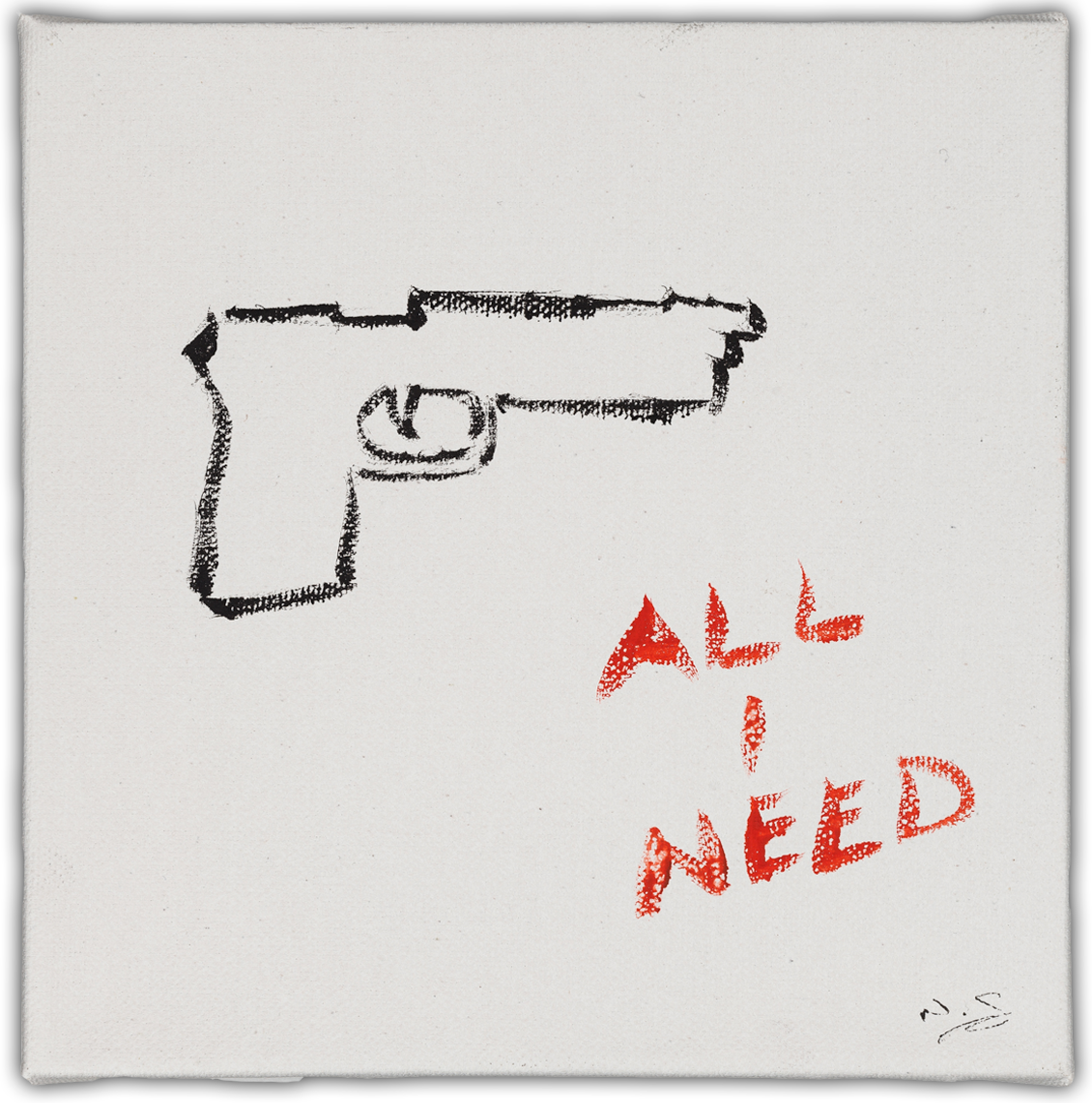 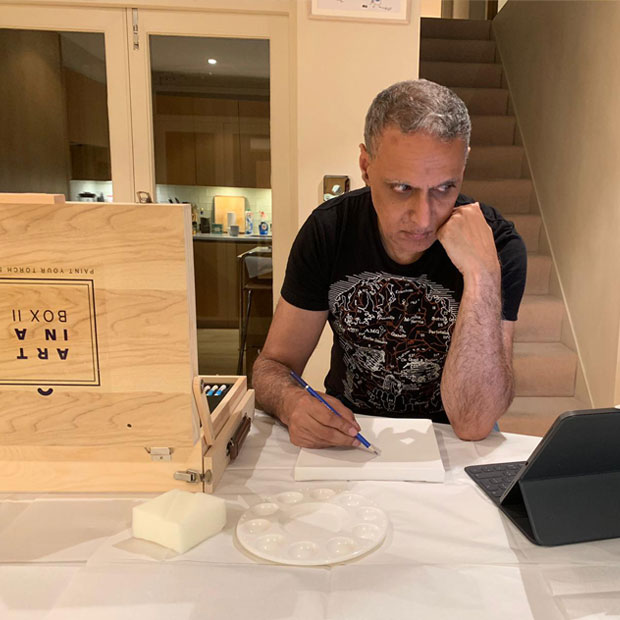 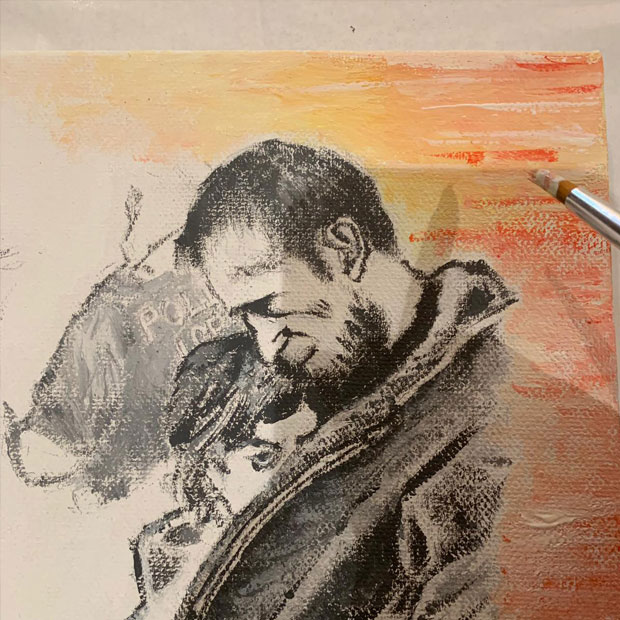 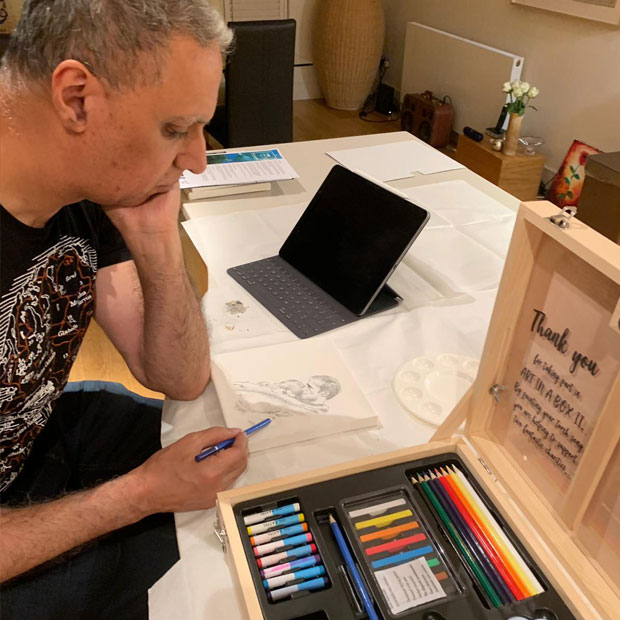