Lisa Stansfield has done as much as anyone to establish Britain as a credible home of disco and house, soul and R&B, a viable alternative to the United States. Really, considering the last three decades of those genres, this nation’s saving soul graces have been Lisa and Sade, and anyone operating in those realms today owes them a debt of gratitude. Stansfield’s stellar success, which shows no signs of stopping, started in 1989 with the Affection album and its singles: ‘All Around The World’ (which did indeed become massive across the globe), ‘What Did I Do To You’, ‘Live Together’, ‘You Can’t Deny It’ and ‘This Is The Right Time’, the latter another joint effort by Lisa and Coldcut. For the first three albums (Affection, Real Love and So Natural), Team Stansfield was on a roll. “It had a life of its own,” she says of that rollercoaster period that saw her win numerous awards, including Brit Awards, Ivor Novello Awards and Billboard Music Awards. 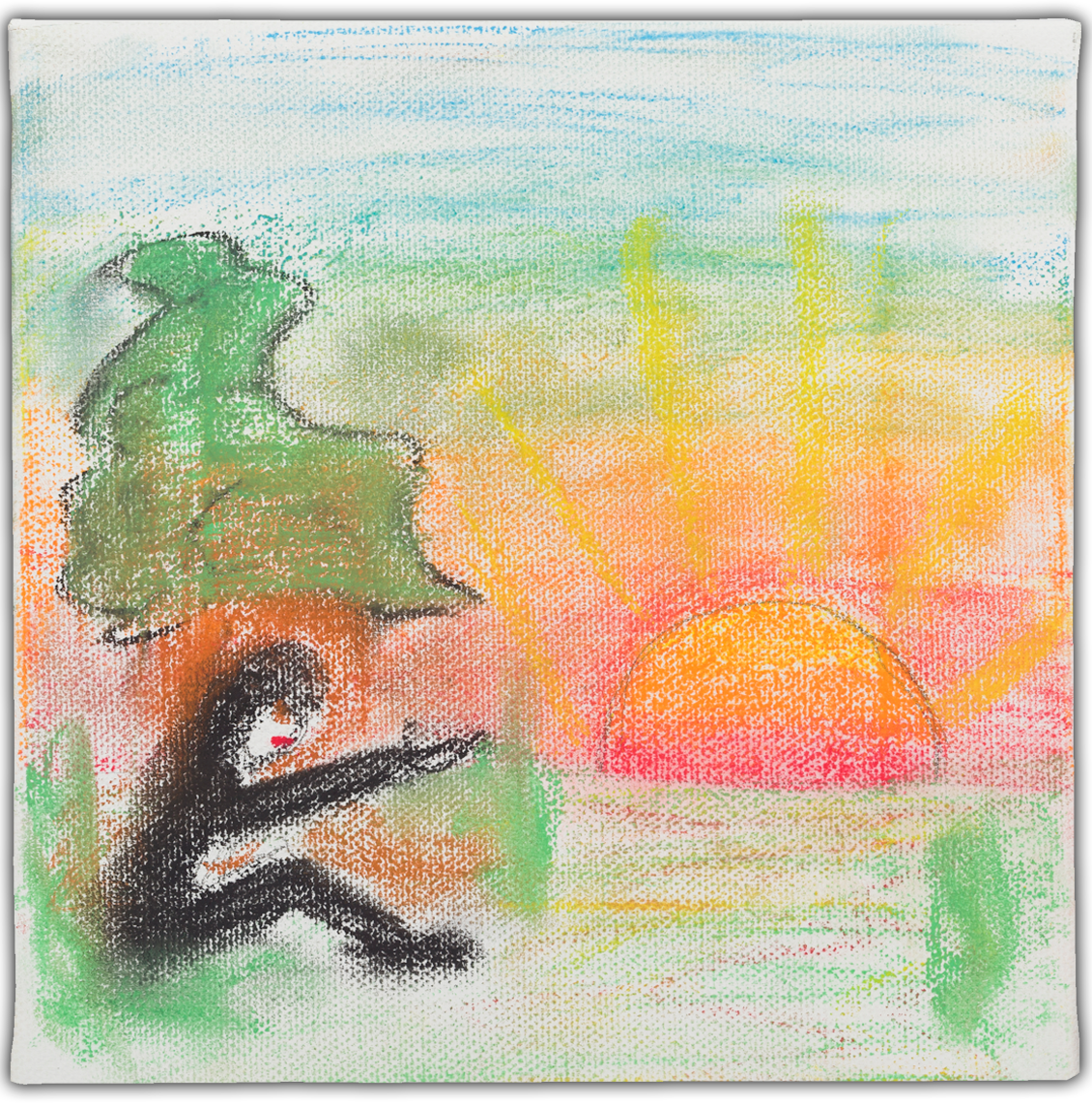