Born Gerard Hugh Sayer in Shoreham-by-Sea, Sussex, Leo Sayer is an English-Australian singer-songwriter who rose to fame in the UK and USA in the early 1970s, with his first seven singles all making the UK top ten. Propelled by a combination of raw talent and fortuitous meetings, Sayer’s whirlwind early career included writing songs for Roger Daltrey’s debut solo-album in 1973, followed by a visit from the head of Warner Brothers records in the US, who signed Sayer for a ten-album deal. By the end of that year, the 25-year old Sayer was named by both Melody Maker and The Sun newspaper as “The Star of ’74”. The momentum continued from there, with Sayer achieving his first US number one in 1976, with the iconic ‘You Make Me Feel Like Dancing’. A true creative force, Sayer has continued to consistently record new material over the decades, with his latest album, ‘Selfie’, released in May 2019. 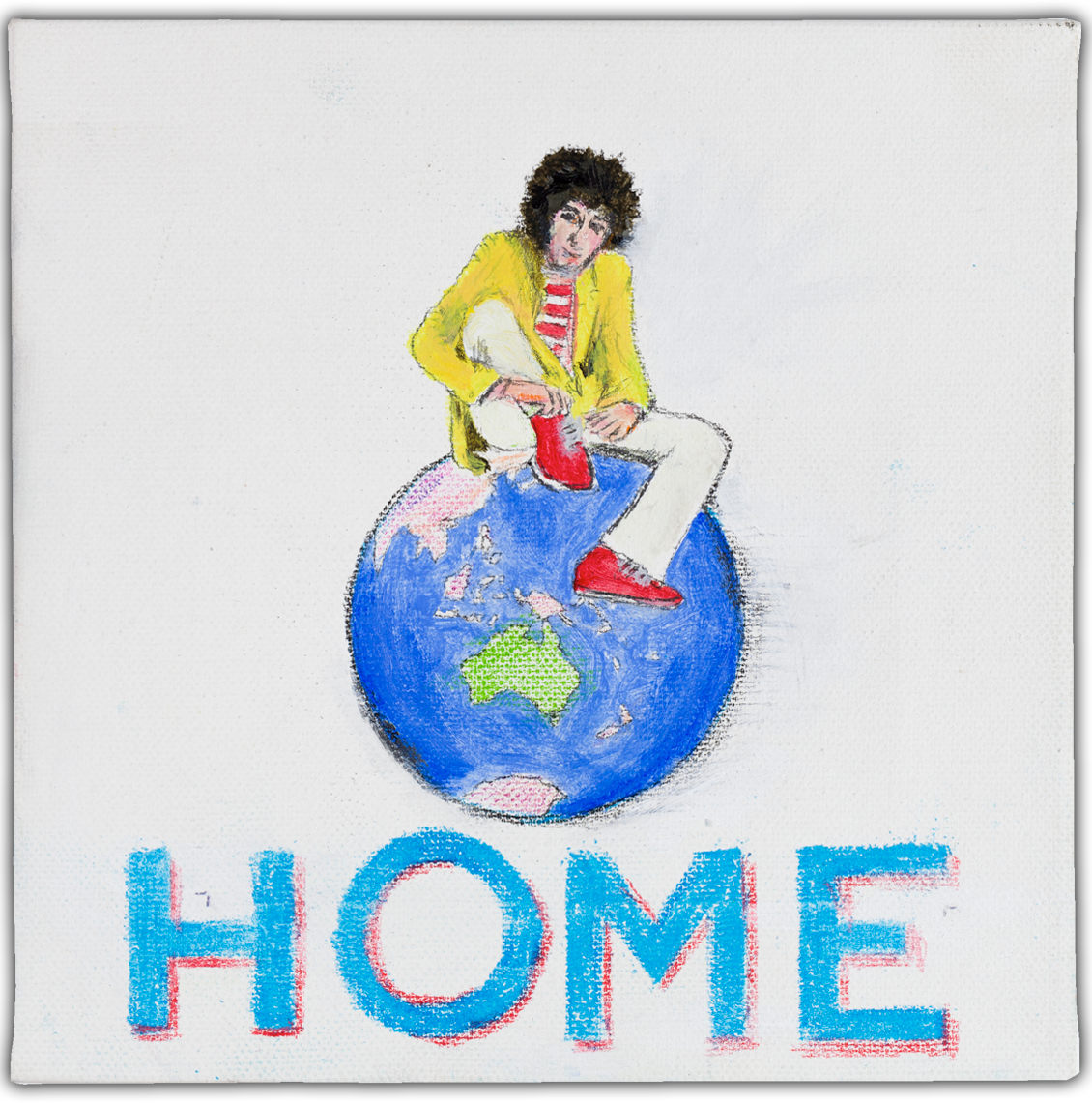