Since scoring a worldwide smash with her debut album ‘Eye To The Telescope’ in 2004, which went on to sell over 5 million copies, KT Tunstall has remained at the forefront of UK singer- songwriter talent. Over the next decade, three further critically acclaimed albums followed; ‘Drastic Fantastic’, ‘Tiger Suit’ and ‘Invisible Empire//Crescent Moon’ in 2007, 2010 and 2013 respectively, keeping the platinum sales rolling and cementing the Scottish singer-songwriter’s reputation as a major recording talent, as well as a mesmerising live artist.

After a period of healing, soul-searching, and a change of scenery, 2016 hailed the arrival of the first of a trilogy of albums, the critically acclaimed UK top 10 album – ‘KIN’. The trilogy evokes, separately and in sequence, spirit, body and mind. With ‘KIN’ being her phoenix- from-the-ashes ‘spirit’ album, 2018 marked the second offering of that trilogy, the ‘body’ album ‘WAX’ – released October 5th.
Visit  KTTunstall.com for all tour dates

‘So far away’ by Carole King

“Being a touring musician, it is sometimes so hard to nurture your relationships with the people you love back home, especially if you have one special soulmate who isn’t with you. This song perfectly encapsulates that feeling for me, and has always said it best when I’m out on the road and feeling a little lonely.” KT. 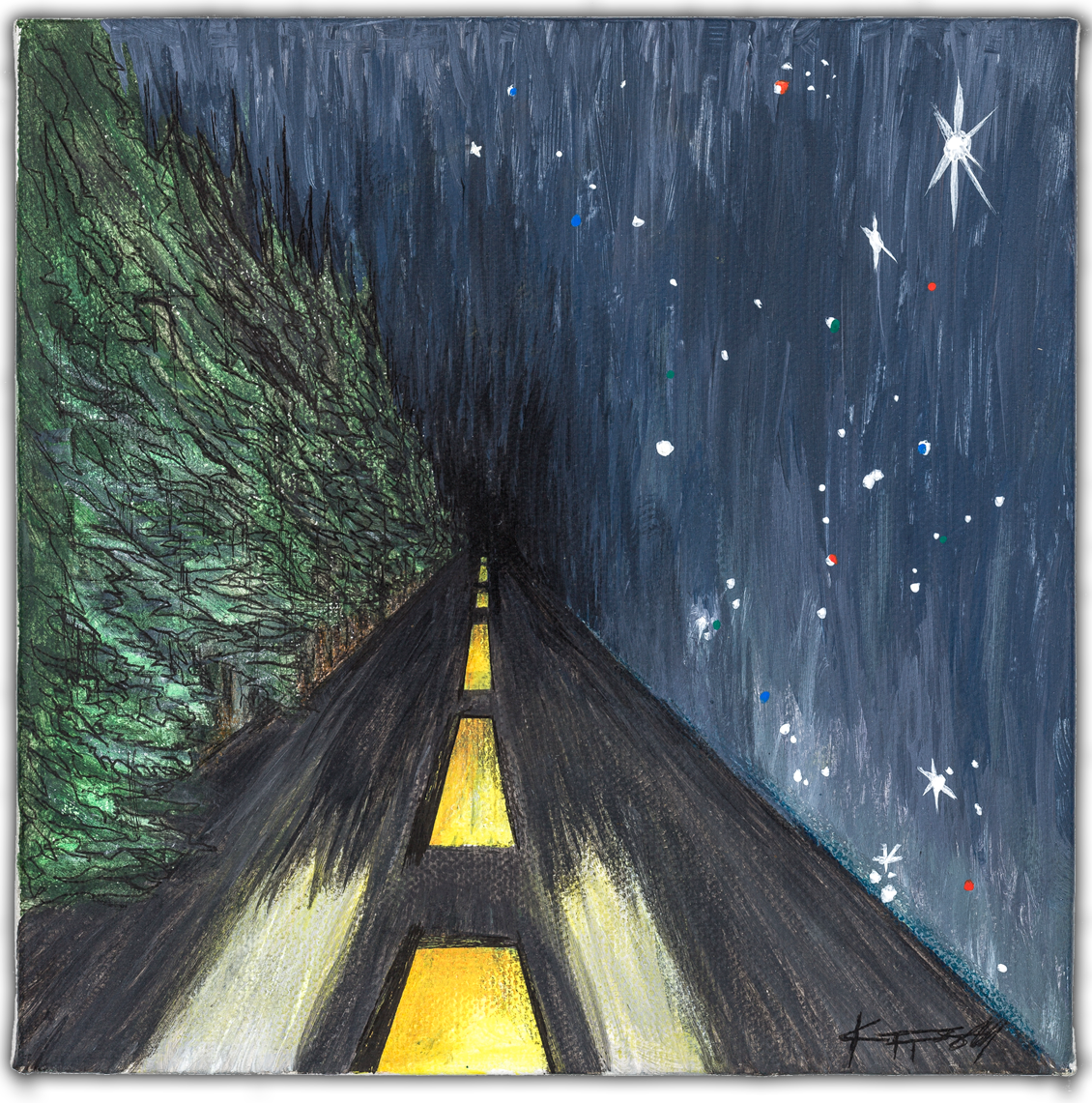