Legendary artist Graham Nash is a two-time Rock and Roll Hall of Fame inductee – with Crosby, Stills, and Nash and with the Hollies. He was also inducted twice into the Songwriter’s Hall of Fame, as a solo artist and with CSN, and he is a GRAMMY Award winner. Towering above virtually everything that Graham Nash has accomplished in his multi-faceted career stands the litany of songs that he has written and introduced to the soundtrack of the past half-century. His remarkable body of work, beginning with his contributions to the Hollies opus, including “On a Carousel” and “Carrie Anne,” continues all the way to This Path Tonight (2016), his most recent solo album.

‘A Day in the Life’ by The Beatles

“One of the greatest songs ever written.” Graham. 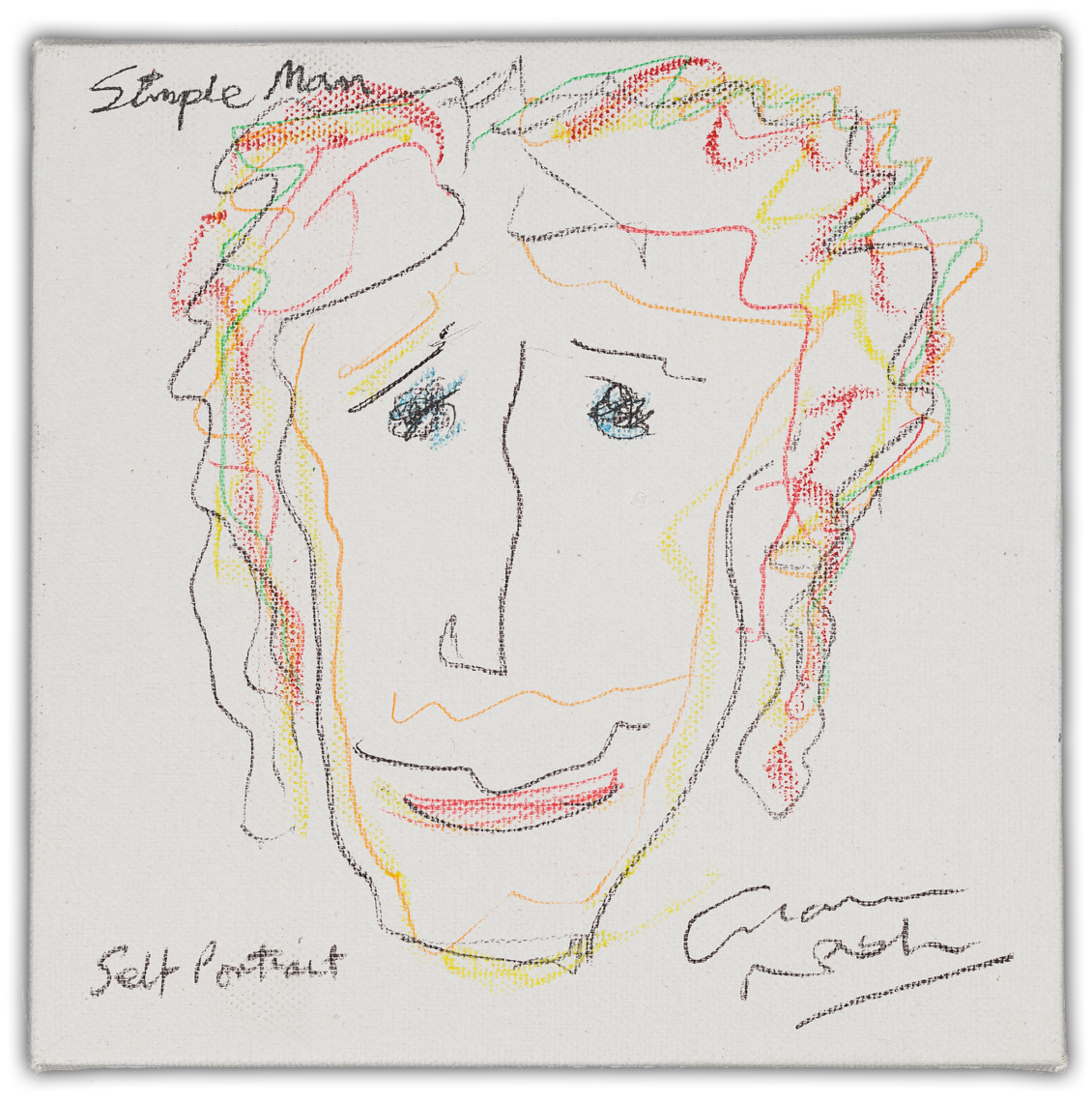