Dom Joly is a multi-award winning British comedian and writer, best known for his smash hit hidden camera series Trigger Happy TV. Dom’s other comedy television credits include This is Dom Joly, World Shut Your Mouth and Fool Britannia. He recently brought back an updated and brand-new series of Trigger Happy to huge acclaim for All4 and Channel 4. Dom is also a former diplomat and political producer turned columnist and award-winning travel writer whose books include The Dark Tourist and Scary Monsters and Super Creeps and his latest book The Hezbollah Hiking Club. He also makes TV travel shows including Dom Joly’s Happy Hour and Dom Joly’s Excellent Adventure in which he respectively travelled the world drinking too much and went on a mammoth road trip through Lebanon and Syria. His new series How Beer Changed The World has sold to 59 countries and he is currently writing an Audible Original travel book for release next year called Such Miserable Weather: Dom Joly’s Big British Staycation, and is also developing a TV sitcom for Working Title Television. He is also an ambassador for Save the Children.

‘Ne Me Quitte Pas’ by Jacques Brel.
“It’s possibly my favourite song of all time – gloriously melancholic, evocative. As an ex-Goth, I’m never happier than when I’m sad.” Dom. 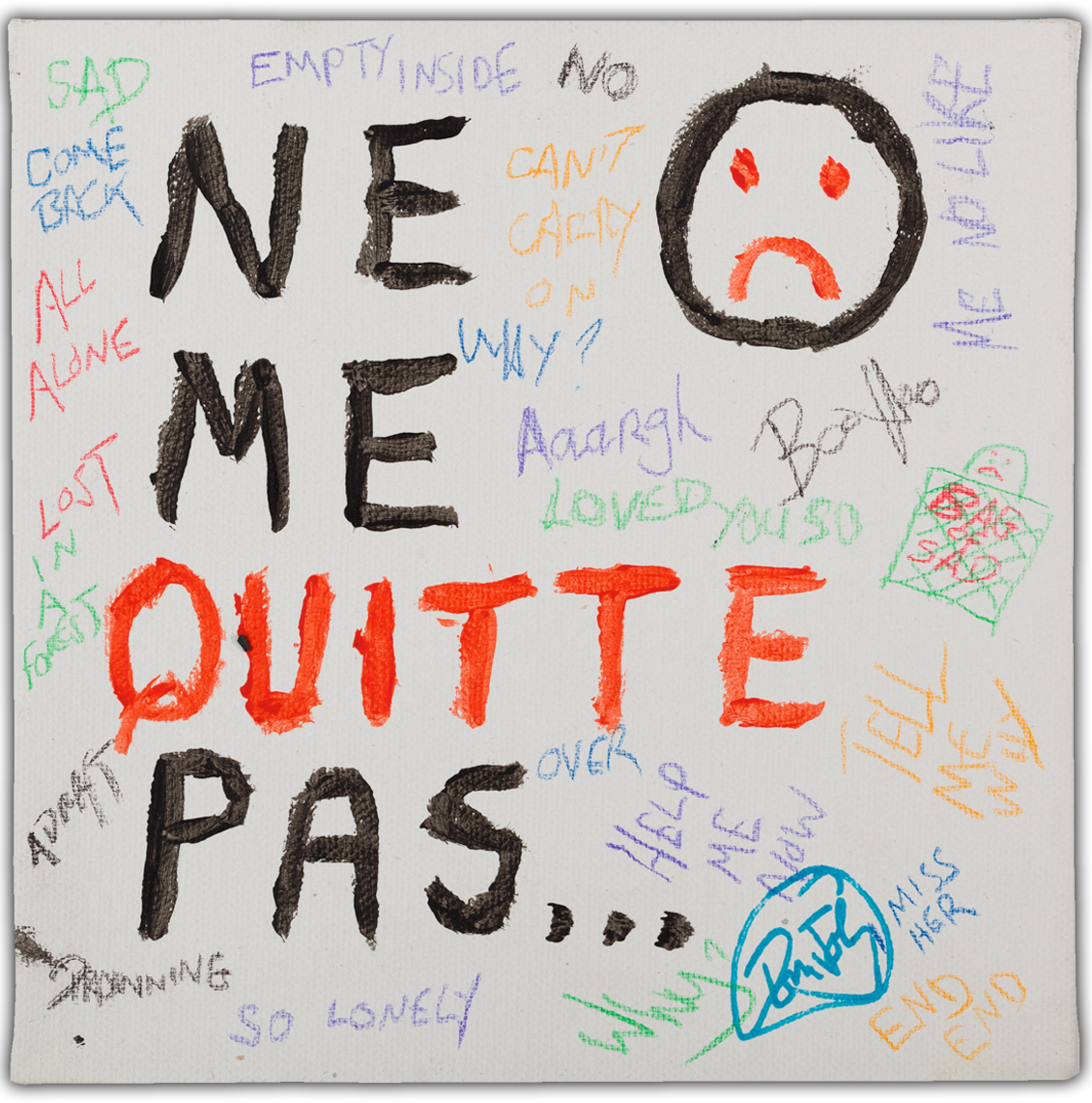