A multi-talented actor, comedian and author, Charles Murray Higson came to fame as one of the main writers and performers on The Fast Show. Back in the early 1980s, however, Charlie was embarking on a different path as the lead singer of The Higsons, a funk-punk band signed to the Specials’ 2 Tone Records.

A later stint as a decorator then preceded a shift in creative focus that saw Charlie begin writing comedy sketches for Harry Enfield and Paul Whitehouse. Highly regarded for his comedy work, another change of direction has more recently seen him pen the acclaimed Young Bond series of James Bond novels, while he is now deep into a successful zombie-horror series of children’s books called ‘The Enemy’.

“Well, if you want a heartbreak song you can’t beat The Big O. I could have picked any of his hits – Only The Lonely, It’s Over, Sweet Dream Baby, The Crowd – they’re so dramatic and yearning and THAT VOICE rising up and up into impossible heavenly realms. But the ones I picked were the ones that leant themselves best to illustration. ‘Crying’ was a no brainer. To see a grown man cry is really something. ‘Love Hurts’ is a lesson worth remembering – Cupid’s arrows have got to really sting. And as for ‘In Dreams’, anyone who saw Blue Velvet at an impressionable age will have that song seared into their hearts. Who could resist the urge to portray the candy coloured clown called the Sandman sprinkling stardust…?” Charlie. 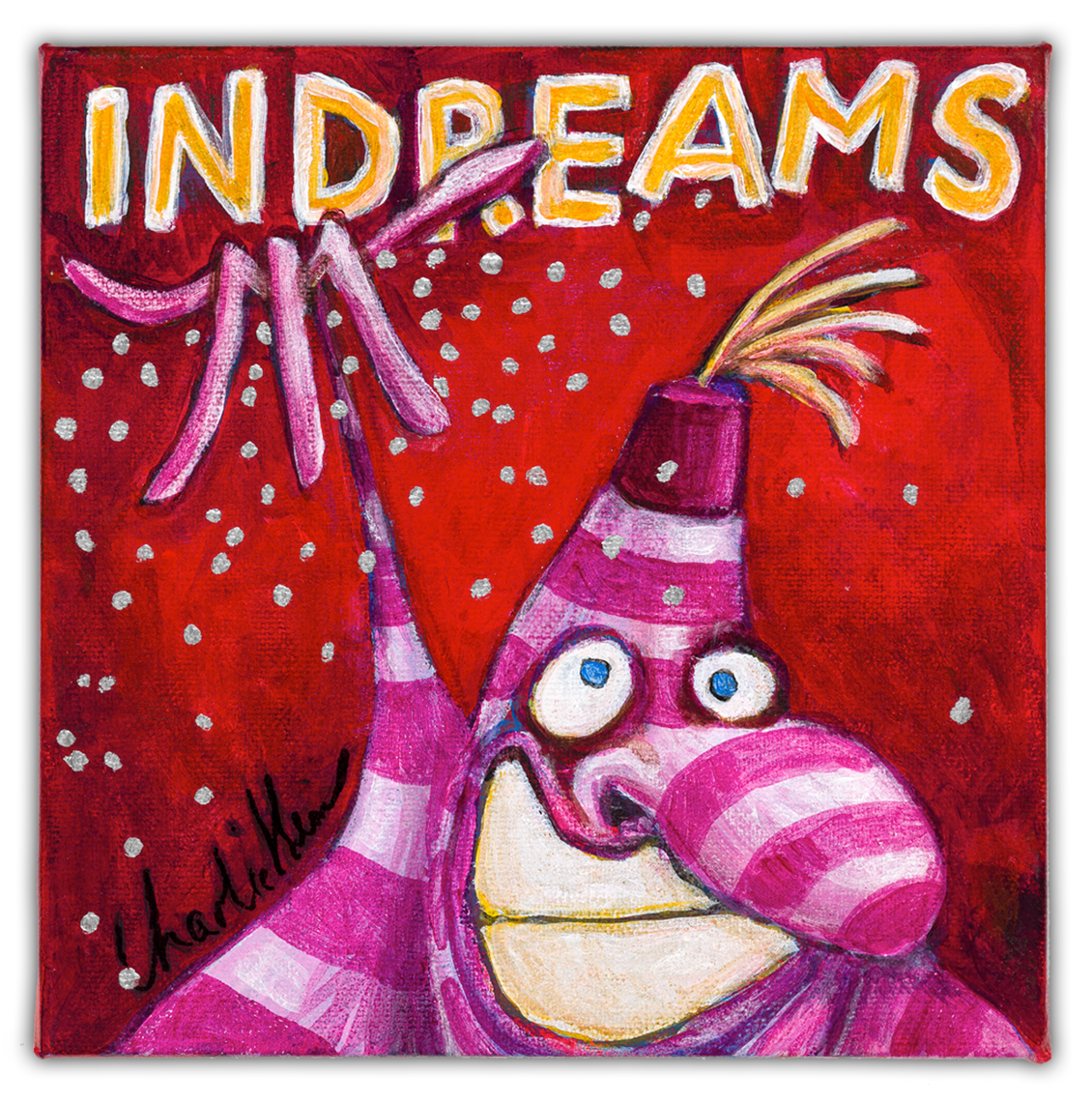 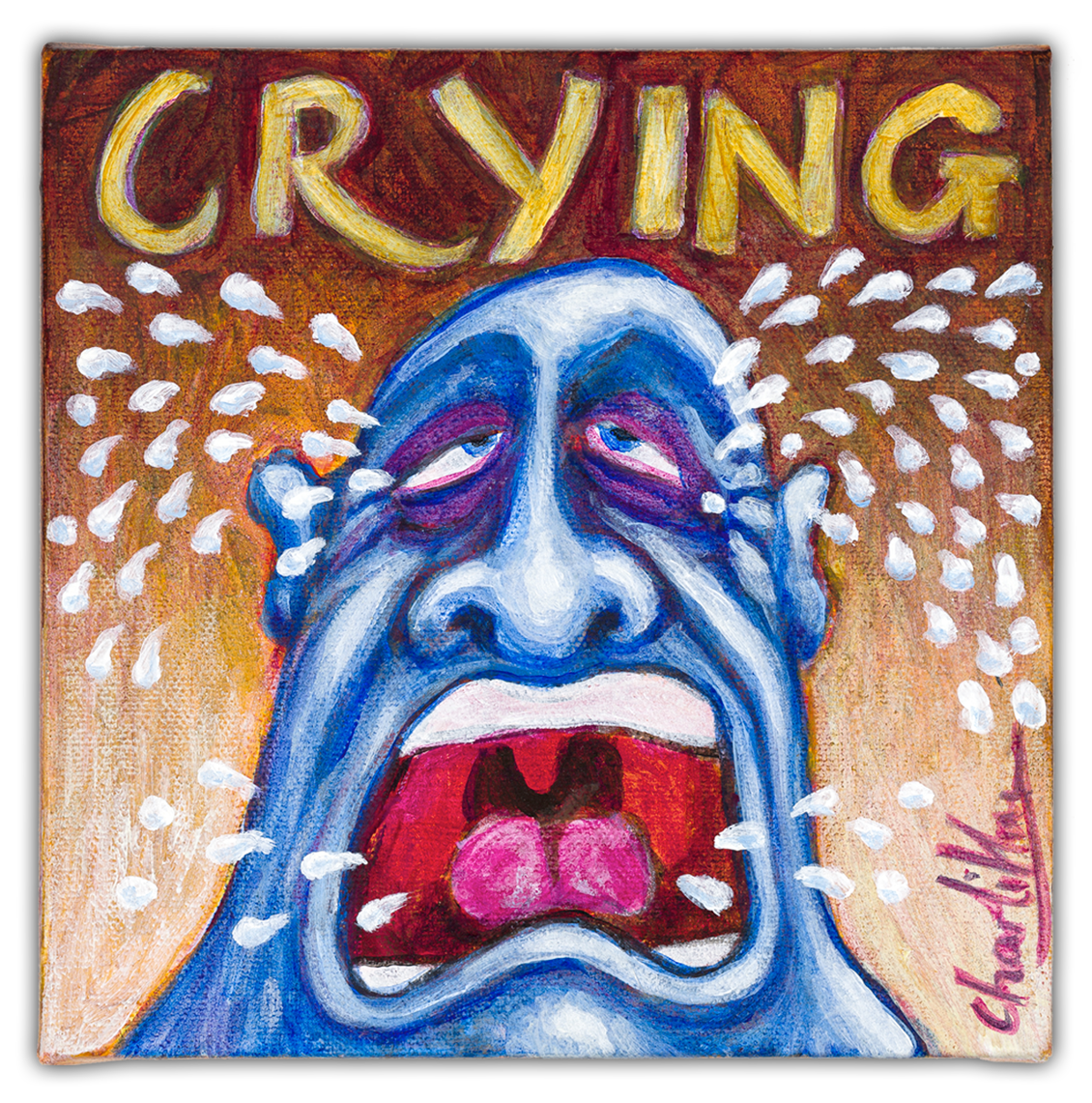 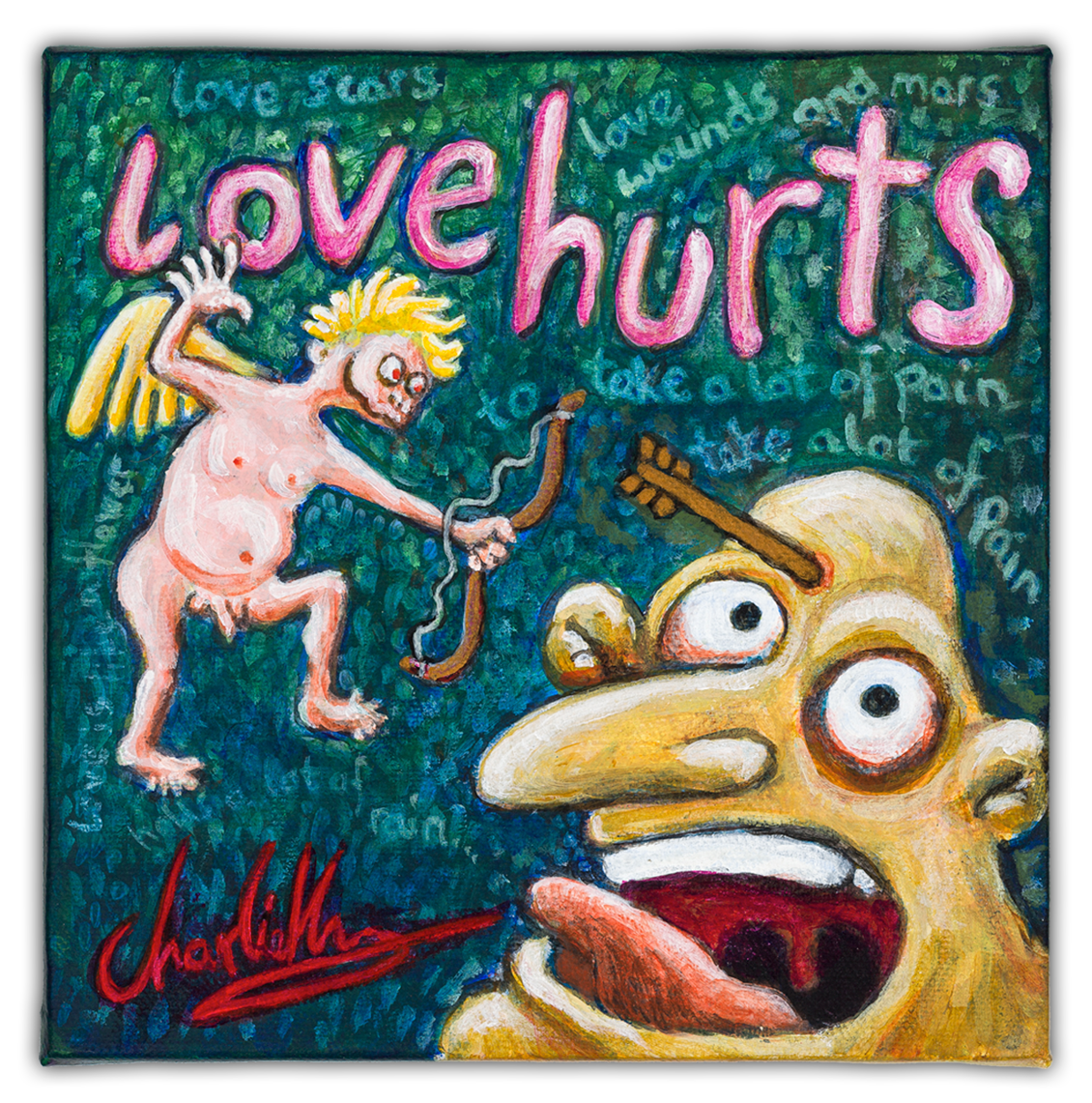